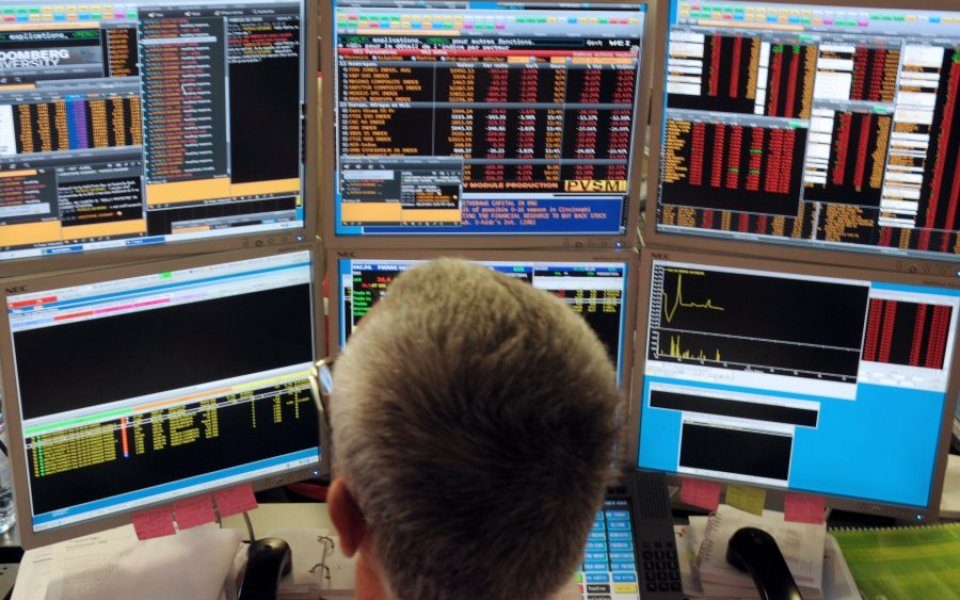 Hetherington took on the role of interim chief executive at the company's AGM in October, after Tim Howkins's retirement in July. Before that, he was the company's chief operating officer, and has been a board member since July 2002.

“I am delighted to take on the role of chief executive of IG,” he said in a statement.

“I will be supported by a great team with a clear vision and we will work extremely hard to deliver continued success for all of our stakeholders.”

Hetherington has some big shoes to fill – Howkins increased earnings per share from 10.88p to 41.07p during his time as chief executive, and when he stepped down as shares in the company dropped 4.5 per cent.

He resigned after IG revealed full year profits had been negatively affected by the Swiss franc earlier in the year.

Following an extremely thorough search process, which considered the merits of a number of external candidates, the board is very pleased to appoint Peter as chief executive.

Peter has been central to the development of IG to this point and the board is confident that Peter is the right person to lead IG and to deliver the next phase of growth.