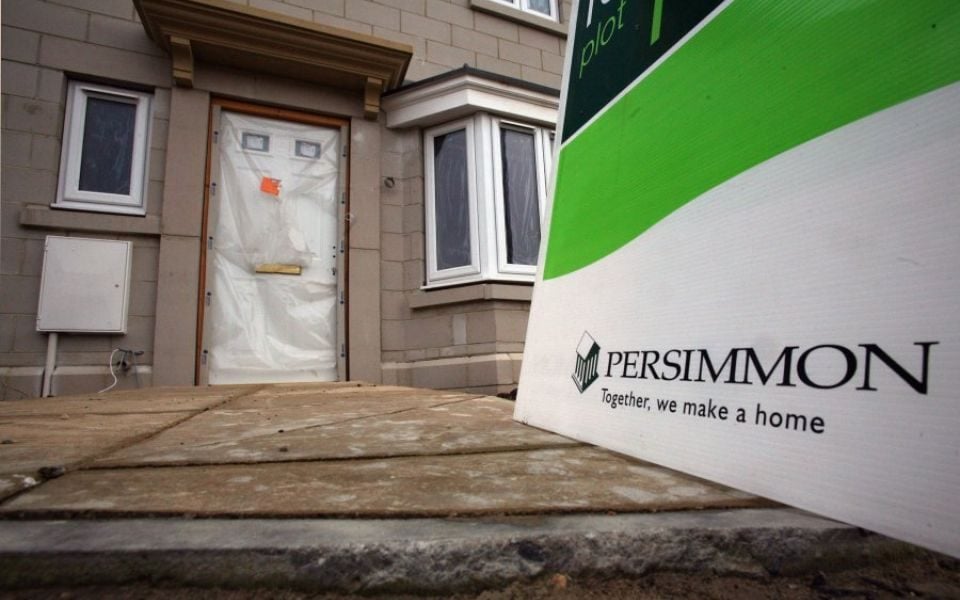 New-build homes made by housing developers Persimmon and Bellway have been sold with missing or incorrect fire barriers, subjecting residents to potentially dangerous fire safety issues, according to reports.

The lack of barriers, designed to halt the spread of flames, could be behind the spread of fires that have destroyed homes, according to a BBC investigation. More than 650 Persimmon houses were found to have the missing or incorrect barriers.

Without the barriers, fire and smoke can spread up to ten times faster. Responsibility for ensuring the buildings comply with regulations lie with the house builder.

Persimmon and Bellway have both said they are addressing the issue. The news comes ahead of Persimmon’s annual shareholder meeting today, the first since former chief executive Jeff Fairburn resigned amid a scandal over his high pay.

In a trading update, Persimmon this morning said it is putting the brakes on sales as it looks to confront issues with build quality and recover from the executive pay scandal. Forward sales revenue is £2.7bn, it said, while in the first quarter of 2019 that figure rose to £2.8bn.

Persimmon also announced a review of its culture and customer care in March.

The BBC reported a fire started by a cigarette at ground level which spread to the roof of a Persimmon-built house in Exeter – and spread to other buildings around it – kicked off an investigation by the developer which found missing barriers in 37 per cent of houses on the estate it was part of. Some of the issues still have not been rectified, and some homes have still not been inspected, said the broadcaster.

Persimmon said it had since written to 3200 homeowners in the region, and has set up a “dedicated team” to inspect properties. “This should not have happened and we would like to apologise to all affected homeowners and assure them that we are doing everything we can to rectify the issue swiftly,” it said.

A spokesperson for the Ministry of Housing, Communities and Local Government (MHCLG) said: "We understand Persimmon has taken action and we are monitoring the situation closely."

Separately, the chief executive of housing association Hyde Group said it had found fire safety problems with all of its 86 tower blocks when it carried out inspections in the wake of the Grenfell Tower fire, according to Inside Housing.

The blaze in June 2017 killed 72 people, and has thrust the issue of residential fire safety into the spotlight after it was found the building’s cladding panels significantly helped the rapid spread of the fire.

An inquiry into the incident is ongoing.