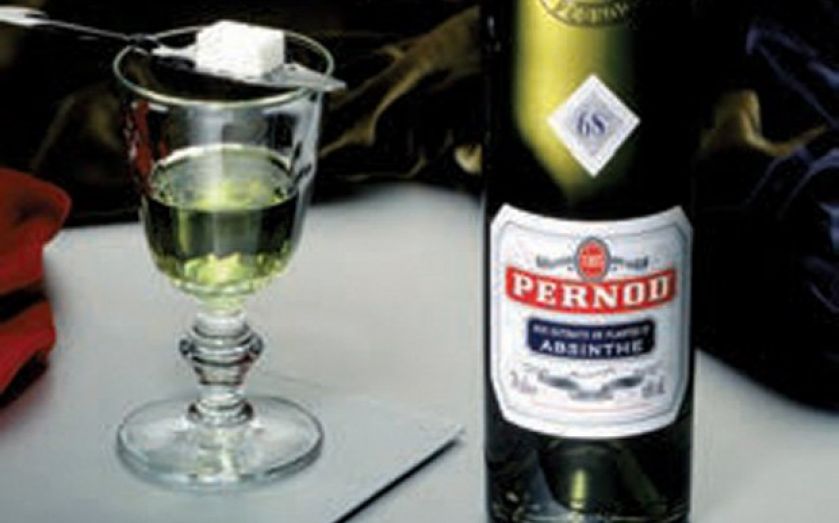 Despite a recent crackdown on the conspicuous consumption of alcohol in China, the company – which derives 15 per cent of its profits from the country – saw sales surge 38 per cent during the quarter.

The firm faltered in the US where sales of its largest brand, Absolut, lost market share to more niche vodka drinks. However, the decline in Absolut volumes was offset by double digit increases in sales of Jameson Whiskey, leading to overall sales US growth creeping up two per cent in the three months ending 31 March.

Revenues rose seven per cent during the period to €1.9bn (£1.37bn) with Pernod saying it remains on track to meet its 2014/15 profit growth goal of one to three per cent.