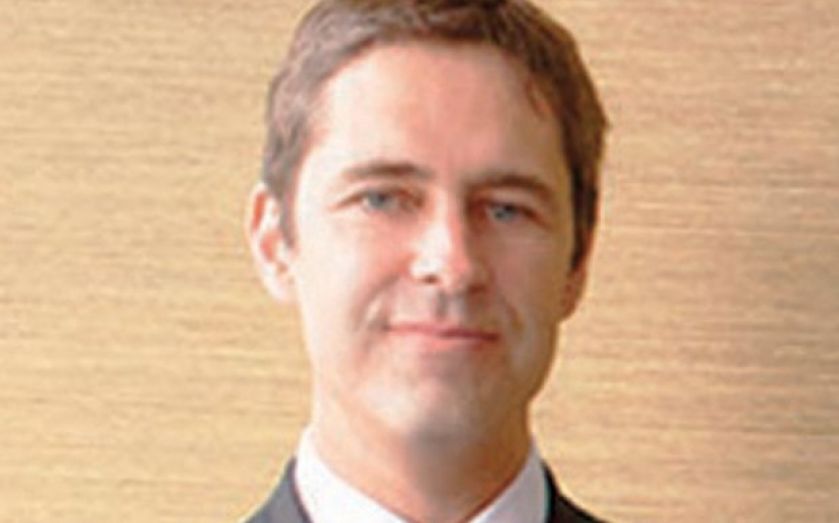 Clients and friends of Peel Hunt flocked to Banking Hall last night to toast the brokerage’s 25th birthday. “We’re as old as the Nintendo Gameboy and The Simpsons,” laughed managing partner Steven Fine. CEO Simon Hayes was as proud as punch, having spent 21 years at the firm. “Mr Peel and Mr Hunt are actually here tonight as well – Charlie Peel threatened to sing a song but I’ve told him he’s not allowed,” Hayes told The Capitalist. Shame, but then a line in Peel Hunt’s mission statement probably suggests avoiding the spotlight: “Humility can be a rare quality…” Even so, after being warned off, we naturally we sought Peel out to see if we could get him to give us his best karaoke rendition. Perhaps he was tempted but he was collared by colleagues, anxious to chat so there was nothing doing. It’s been 12 years since they sold the business, so are Charlie and Chris Hunt still friends? “We talk every two months or so,” Peel smiled. “I try not to talk to him more than that he’s always trying to raise money for something.” Once a broker, always a broker.