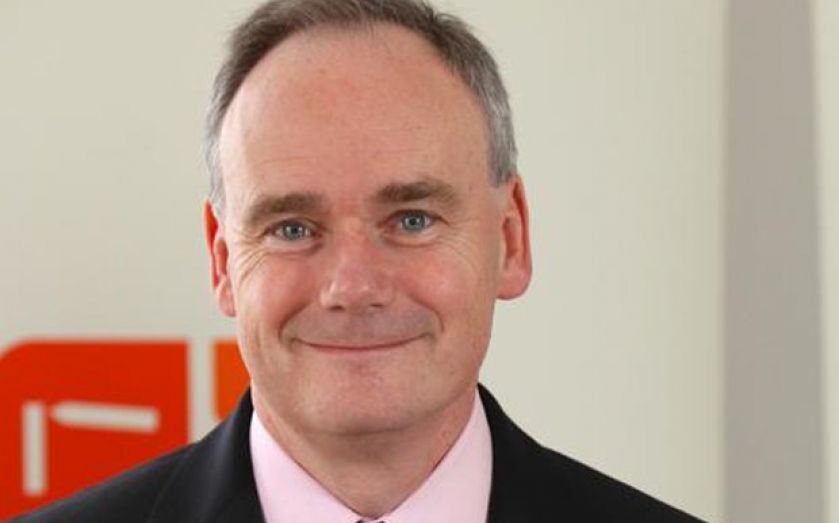 PEARSON yesterday warned that 2013 earnings will miss expectations due to poor demand in North America and restructuring costs, causing the publisher’s share price to fall 8.2 per cent. In a trading update it said it expects earnings per share after restructuring charges to be around 70p, compared with forecasts of around 76p. “With trading conditions still challenging in 2014, this further underlines the importance of the work we started in 2013 to reduce our established cost base and redirect our investment towards our biggest future growth opportunities,” said chief executive John Fallon. In North America Fallon said the business had seen weaker than expected trading and financial performance due in part to state budget pressures. The Financial Times, owned by Pearson, produced good profit during the quarter with strong digital subscription growth offsetting weak advertising sales. “We have Pearson as our key sell not because we think it is a bad company but because we see the structural challenges it faces, particularly in North American education, are far greater than the market expects, and that the expected full year 2015 earnings will just not happen, based on what has happened in other structurally challenged industries,” said Liberum media analyst Ian Whittaker. Pearson’s share price closed at 1,191p on the news yesterday.