Paul Pester steps down as TSB CEO after IT outages 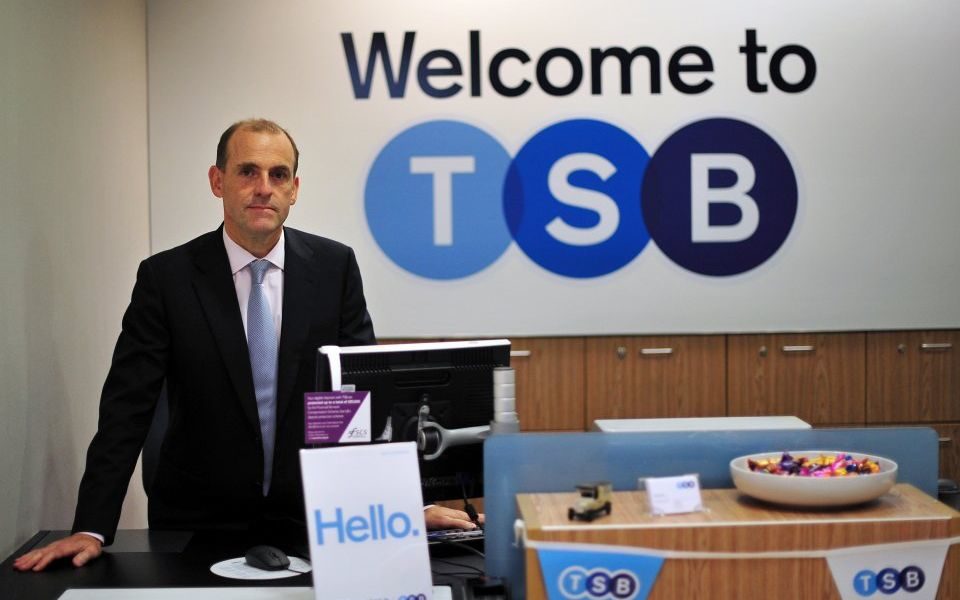 TSB boss Paul Pester is to step down from the UK high street bank, following seven years of service that ended amid a prolonged and ongoing IT crisis.

However, the bank insisted Pester was not a “fall guy” for the outage that began in April, impacting around 1.9m customers.

Read more: TSB apologises to customers as it is hit by further website outages

“This is a decision made jointly with the board and represents a point where the board feels the improvements delivered by Paul have got us to a position where we can search for a successor,” Meddings said.

“On behalf of the TSB board, I want to thank Paul for everything he has achieved as CEO and pay tribute to the contribution he has made in bringing greater competition to the UK retail banking market,” he added in a statement.

Pester will be put on gardening leave effective immediately, with a £1.2m pay off representing 12 months notice at the bank.

“It has been a privilege to lead TSB through its creation and first five years. I look forward to seeing the next stage of our bank’s history evolve,” Pester said.

His departure comes shortly after a second IT outage that hit TSB on Sunday night, with the bank apologising to customers and scrambling to fix the issue on Monday.

Meddings called the timing a “coincidence”, adding: “He [Pester] is not the fall guy.”

Pester survived the initial outburst around TSB’s April IT meltdown, which occurred when owner Sabadell attempted to migrate customers from former owner Lloyds’ systems onto its own.

However, the outgoing chief executive's handling of the crisis was heavily criticised by the Treasury Select Committee earlier this year.

Chair Nicky Morgan today welcomed the end of Pester's reign at the bank, saying the committee had "lost confidence" in his leadership.

“Since the IT problems at TSB began, Paul Pester set the tone for TSB’s complacent and misleading public communications," she added.

“In this light, it is right that he is stepping down. But the committee remains concerned about the continuing problems at TSB, including unacceptable delays in compensating customers who have been badly let down."

Bank of England governor Mark Carney said the bank had revealed “a series of quite fundamental failings” which had “disadvantaged a very large number of customers and damaged confidence in the institution”.

The regulatory approvals process for Meddings to take up executive responsibilities while they search for a replacement for Pester will take place in an “expedited fashion”, Carney said. Meanwhile, a joint investigation into the turmoil by the Financial Conduct Authority and the Prudential Regulation Authority is still in process.

Pester’s resignation comes the same day that TSB was voted the UK’s least trusted bank in a Gocompare survey, with 16 per cent of customers polled wanting to leave.

Meddings said that the bank continues to recover from its IT disaster, but that it’s “still having too many incidents” and is still not offering a full range of services online.