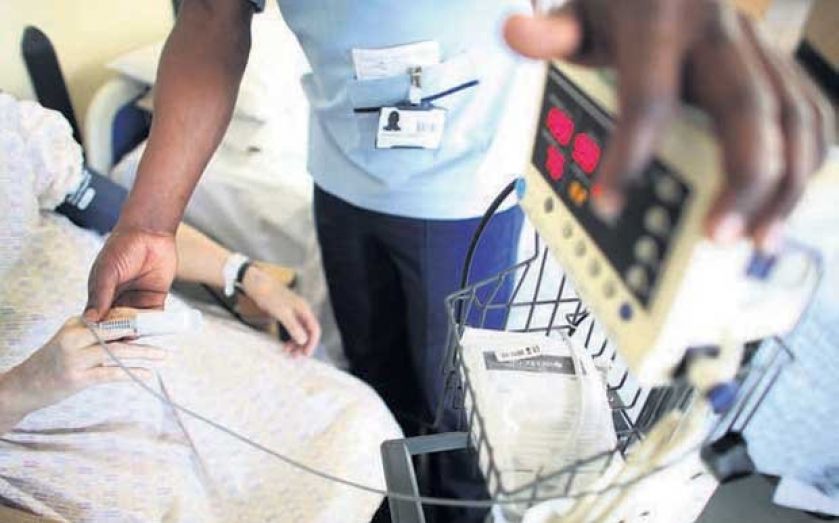 VOTERS face a stark choice on public finances at the general election, the Institute of Fiscal Studies showed yesterday, as its analysts revealed the scale of the difference in spending and debt plans between the two main parties.

The Conservative and Labour parties seized on contrasting figures to claim their plans would be best for the UK.

If the Labour party is victorious in May, the national debt will balloon by an extra £170bn, Prime Minister David Cameron warned.

“The cat is out of the bag,” Cameron said. “It is official: Labour would borrow, tax and spend more, and do all the things to put us back into the mess we got out of.”

But Labour argued the Tories’ plans to eliminate the deficit over the next parliament would mean spending cuts totalling more than £50bn.

“This report shows that, if the Tories win the election, Britain will face the biggest spending cuts of any major advanced economy,” said shadow chancellor Ed Balls.

“Instead of this extreme approach, which will put our vital public services at risk, we need a balanced and fair way to get the deficit down while securing the future of our NHS.”

The IFS’ report, called the Green Budget, also showed the government has only made it half way to cutting the deficit in the current parliament.

Part of the problem was a failure to cut social security spending.

Despite attempts to reduce benefits for working-age Britons, a more generous pension system means that there has been no real terms cut in social security spending at all.

Combined with promises to protect NHS and education spending, the IFS said this means other areas will face more spending cuts, whoever wins.

“Mr Osborne has perhaps not been quite such an austere chancellor as either his own rhetoric or that of his critics might suggest,” said IFS director Paul Johnson. “One result is that he or his successor will still have a lot of work to do over the course of the next parliament. The public finances have a long way to go before they finally recover from the effects of the financial crisis.”