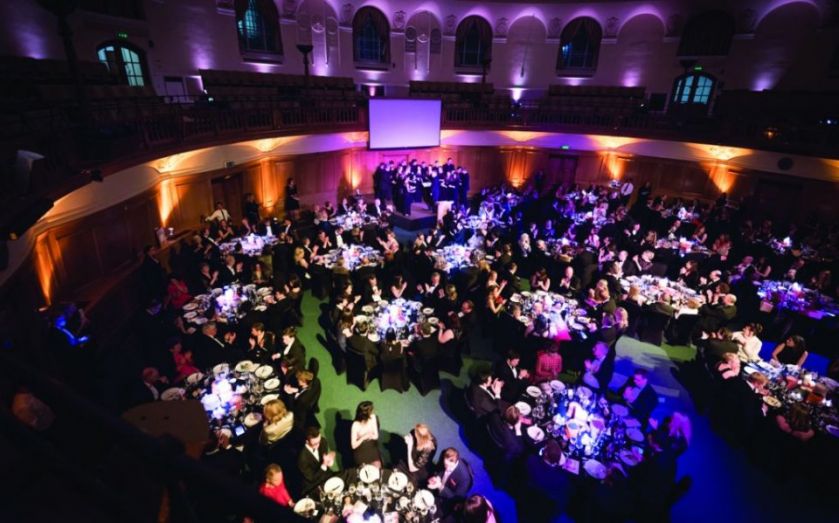 London's philanthropists dug deep to help raise more than £400,000 in one night for Opportunity International, a charity helping businesses flourish in Africa.

Opportunity International, which has long been backed by City A.M., provides thousands of microfinance loans to enterprising people in the developing world. And the crowd that descended on the Church House Assembly Hall at Westminster Abbey last week was clearly keen to help too. 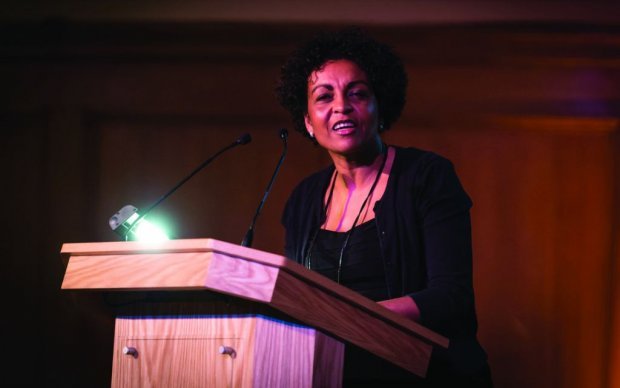 The gala dinner, in aid of the charity’s Seeds of Opportunity appeal, featured the Tenebrae Choir, and a passionate speech from Doctor Who and Casualty star Adjoa Andoh, an ambassador for the charity.

The ceremony was held in the grounds of Westminster Abbey

Her moving address certainly pulled on the wallets of those attending, with more than £200,000 raised by donations and a couple of auctions – a figure matched by the government under an agreement running until 26 February. International development Secretary Justine Greening said:   “Opportunity International is helping people in some of the world’s poorest places transform their futures.  By doubling public donations we can help provide loans and training to around ten thousand smallholder farmers in Ghana and Mozambique. This will help them to grow commercially viable crops, providing farmers with an opportunity to lift themselves and their communities out of poverty for good.”
To support the appeal go to www.opportunity.org.uk/double  or text ‘OIUK10 £10’ to 70070 to donate £10 today or phone 01865 725304.