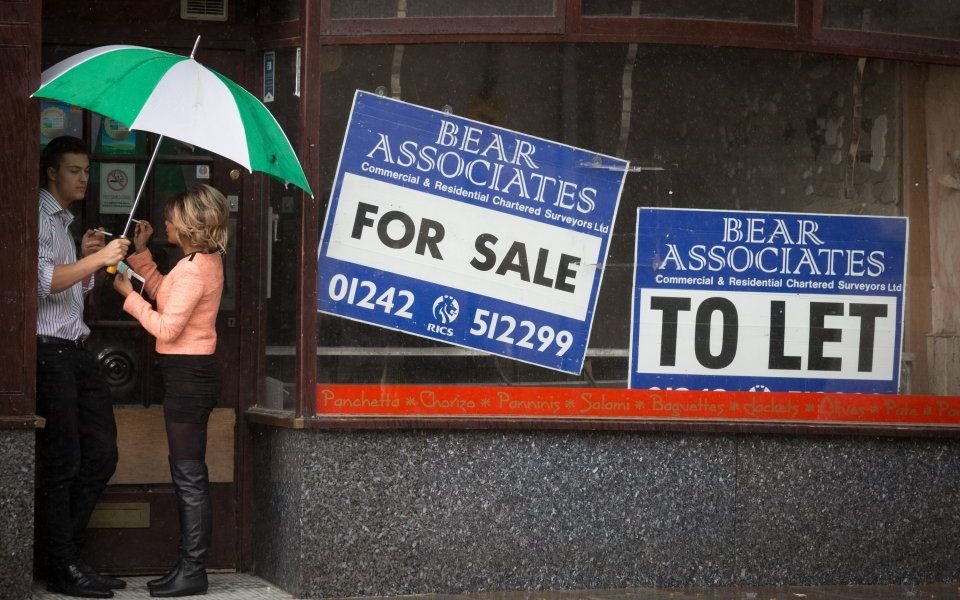 The extent of the crisis facing UK retailers was laid bare this morning after new figures revealed one in 10 high street shops lie empty, while a string of upcoming cost increases could deal a death blow to struggling stores in the spring.

Rising taxes and a shift to online shopping have ravaged British high streets, with the town centre vacancy rate rising to 9.9 per cent in January, according to the latest figures from the British Retail Consortium (BRC) and Springboard.

The decline of bricks-and-mortar stores has taken its toll on workers in the sector. More than 14,000 retail jobs have been cut since Christmas Day, with a further 4,000 still at risk, new research from real estate adviser Altus Group has revealed.

Hopes of a retail bounceback this spring have been dashed by upcoming rent payments and business rate increases.

Quarterly rent bills are due at the end of March. Furthermore, the business rates “multiplier”, on which the divisive property tax is based, will rise in England to over 50p in the pound on 1 April.

The hike will add an extra £128m in rates to the retail sector, according to Altus Group.

In addition, the National Living Wage, which sets the minimum pay for workers aged over 25, will increase by 4.9 per cent to £8.21 per hour at the start of the new financial year, while rates for younger workers will increase above inflation.

“Next month’s Spring statement shouldn’t just be an update on the UK's economic outlook but a meaningful opportunity to deliver a stimulus to all sectors by freezing the planned rate rises," said Robert Hayton, head of UK business rates at Altus Group.

Read more: Retail sales tick up thanks to January sales

Helen Dickinson, BRC chief executive, added: “The data reflects the underlying pressures which continue to challenge shops up and down the country. Retail is undergoing a seismic shift, with technology changing the way we shop.

“This requires a reinvention of retail, with outlets investing in their physical space to encourage a more experience-led approach to shopping – something which is being held back by sky high business rates.”