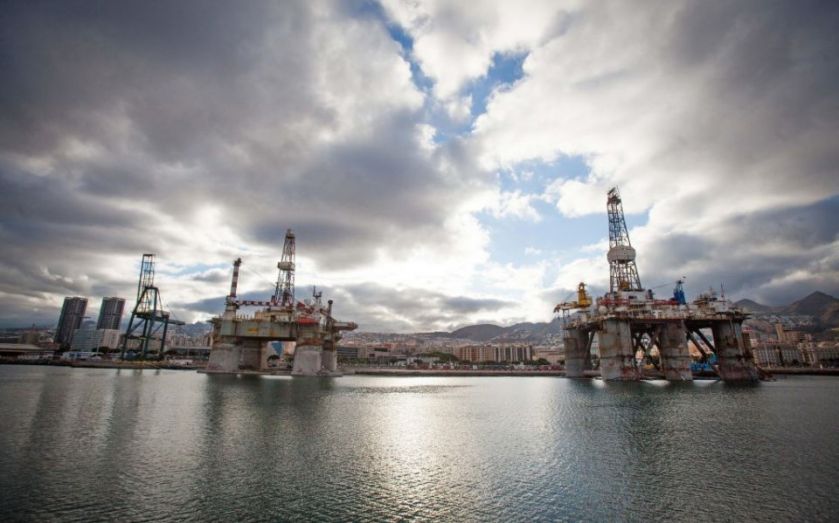 Oil's upward streak has come to an abrupt end, after the commodity was hit by disappointing manufacturing data released by China this morning.
Read more: Oil prices jump more than 10 per cent in biggest one-day rally since 2009
In August, the world's second-largest economy experienced a contraction in its factory activity to 49.7 – a fall from 50 in July.
This caused a downturn in the value of benchmark Brent crude, which is currently trading 2.27 per cent lower than yesterday at $52.92 per barrel. The drop marks a swift change from yesterday, when Brent rose by 8.2 per cent on news that supply had fallen relative to demand.
The Energy Information Administration (EIA) released figures showing US oil production was at a lower level than expected, with output having fallen by more than 300,000 barrels per day over May and June alone.
Read more: Oil prices at rock bottom: Shares in energy companies plummet – is your portfolio at risk?
US crude has also suffered as a result of today's news from China, currently trading 1.93 per cent lower than yesterday at $48.25 per barrel.
China is one of the world's biggest importers of oil, so a significant fall in factory activity is likely to result in a drop in overall global demand. Given that the cause of the long-term decline in oil prices was an oversupply relative to demand, any indication that the imbalance is set to be exacerbated will come as worrying news to investors.
Share
Tags: Oil prices