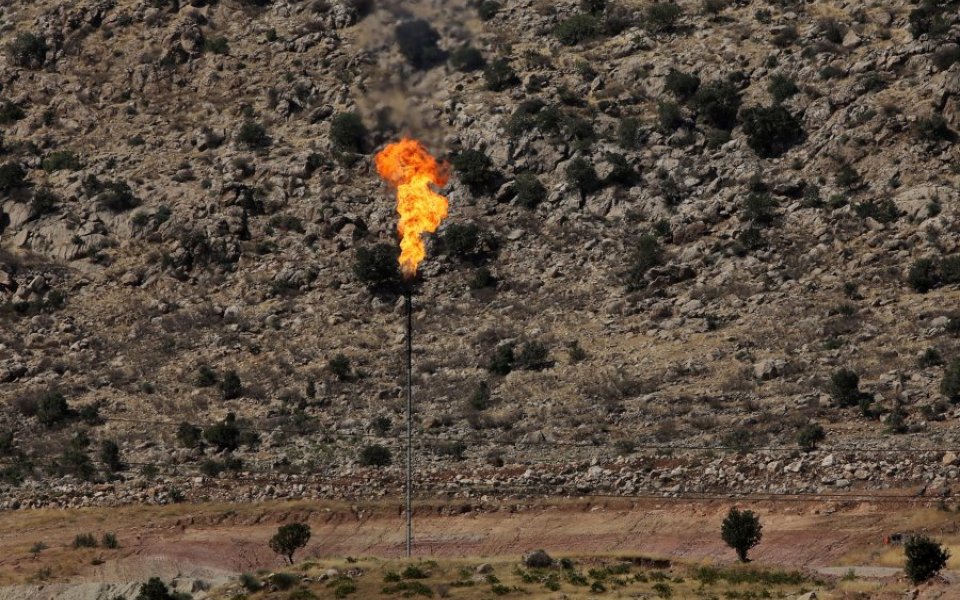 So much for that oil rally.

Brent crude slid back down to $31.36 in early afternoon trading – just as HSBC cut its oil price forecast fot he rest of the year.

The fall in Brent crude came after oil cartel Opec, which produces 42 per cent of the world's oil, called for all oil-producing nations to come together to tackle the slide in prices.

Abdullah al-Badri, the cartel's chief, said it was only once the market addressed "stock overhang" that prices will begin to rise.

However, Opec has itself been the subject of in-fighting among members, as Saudi Arabia, its biggest member, refused to cut production.

Meanwhile, HSBC cut its forecasts for oil prices, saying it expected the black stuff to hover around $45 this year, up from $60 it had previously expected.

It said it had cut its expectations in response to Opec's in-fighting, increased Iranian exports, higher US inventory and market turmoil in China, as well as a stronger US dollar and an increase in speculative pressure on the futures market.

Oil shot up 10 per cent on Friday.