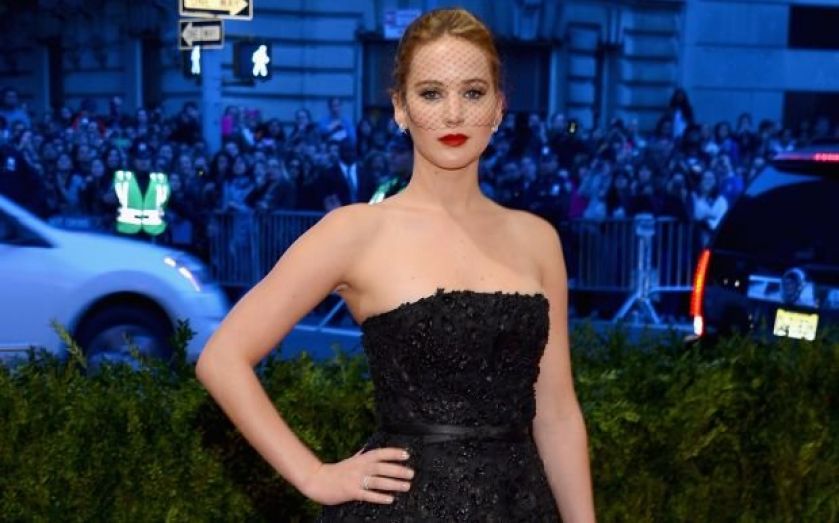 So, it would appear that if I did take loads of photos of myself naked, shot a mucky video or a whole manner of other salacious digital tomfoolery, there’s a good chance it would get backed up to iCloud and I’d be hunted down by hackers who would expose me to the world. Thank goodness I have neither the desire nor the fame. No one needs to see that.
It’s interesting to me to read the responses of “disgusted from Tunbridge Wells” in the papers stating “if you don’t want people to see you naked, don’t take photos”. I couldn’t disagree more: what people decide to do in private is their business. Of course in our digital, social media, share all, bare all society privacy is a somewhat loose term.
There are two things from a marketing perspective which astonish me about this story. First, the amount of noise the hacked celebrities seem to have made about the invasion of their privacy. Many people I know have been encouraged to seek out the stolen photos and videos simply because there is so much media coverage about them. Although much of the media is saying “don’t click”, to be honest that’s like telling a kid, “don’t touch”, it just makes us want to do it more.
Frankly this is something that has always astonished me about celebrity, the famous person in a high-profile restaurant shouting “I wish everyone would leave me alone” or standing in the middle of the red carpet wearing a raw beef burger and asparagus dress screaming about her loss of privacy. I’m pretty sure that very few people would have ventured to seek out Jennifer Lawrence’s private photos had there not been an official statement from her publicist confirming they were real and threatening prosecution for anyone posting them. I am a staunch believer that privacy is privacy and just because you choose a high profile job doesn’t mean some fool with a keyboard has the right to expose your privates. But seriously, if you don’t want people to look, just shut up about it.
The second marketing flummox is the response from Apple. Let us not forget that Apple was the anti-establishment brand which famously used 1984 as inspiration for its first big ad campaign. Apple was against invasion of privacy, against Big Brother watching our every move. Its response to the hacking of iCloud? “Certain celebrity accounts were compromised by a very targeted attack on user names, passwords and security questions, a practice that has become all too common on the internet” and “we advise all users to always use a strong password and enable two-step verification”. God I miss Steve Jobs.
Steve Jobs would have popped up in his black polo neck in a swirl of dry ice, expressed total outrage at the breach and then slickly unveiled iThinkpol. This new, high-security software would just happen to be in development, and would not only stop hackers, but delete all the thrash metal from their iPods the minute they even thought about hunting down some poor celeb’s topless selfie. The fact it wouldn’t launch until a convenient time later when Apple has actually made it would be irrelevant.
Apple, in the absence of Jobs, has simply shrugged. I miss the days of innovation, showmanship and disruption. It certainly isn’t replaced in any way by the odd leak and subsequent marketing of nude photos by hackers.