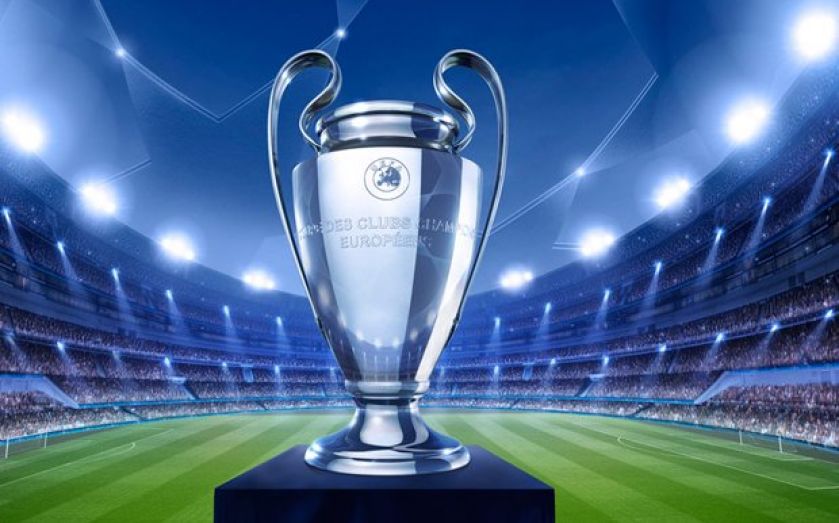 The Japanese giant has swept in to take the coveted sponsorship rights to the UEFA Champions League in an agreement market sources suggest is worth up to £60m a year – nearly 30 per cent higher than the £45m Ford was thought to be paying. The deal will run from the start of next season.