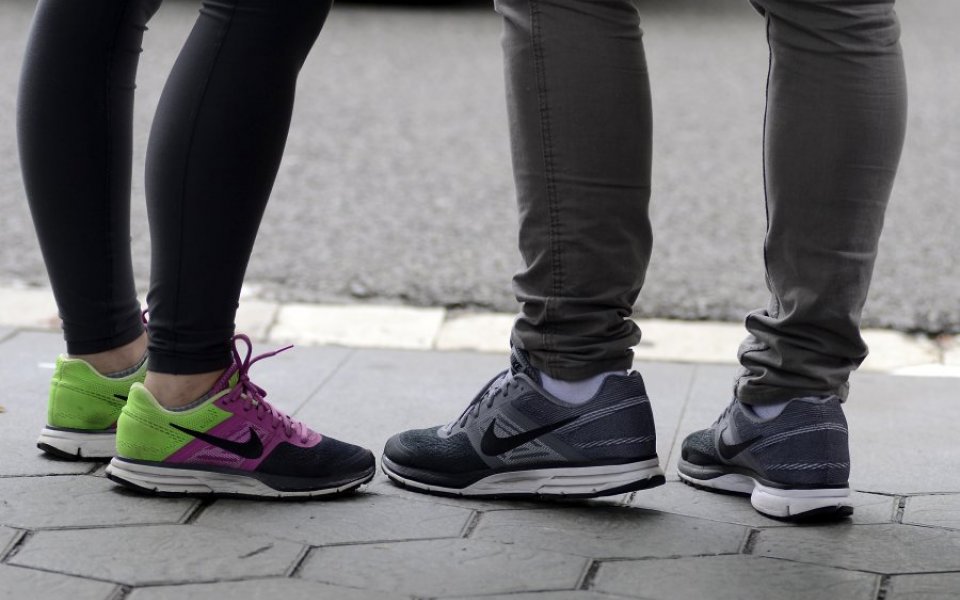 Footwear sales in China were up 30 per cent to $600m, lifting total revenues from the country by 24 per cent. North American sales increased nine per cent to $3.2bn.

However, revenues dropped across Europe and emerging markets, hit by currency fluctuations.

The dollar has risen in value against the euro and a wide range of emerging market currencies in the past 18 months. This reduces the number of dollars Nike receives when it converts it foreign sales revenue.

The biggest exchange rate hit came from emerging markets, where sales revenue would have climbed 11 per cent were it not for exchange rate movements – dollar revenues contracted by eight per cent.