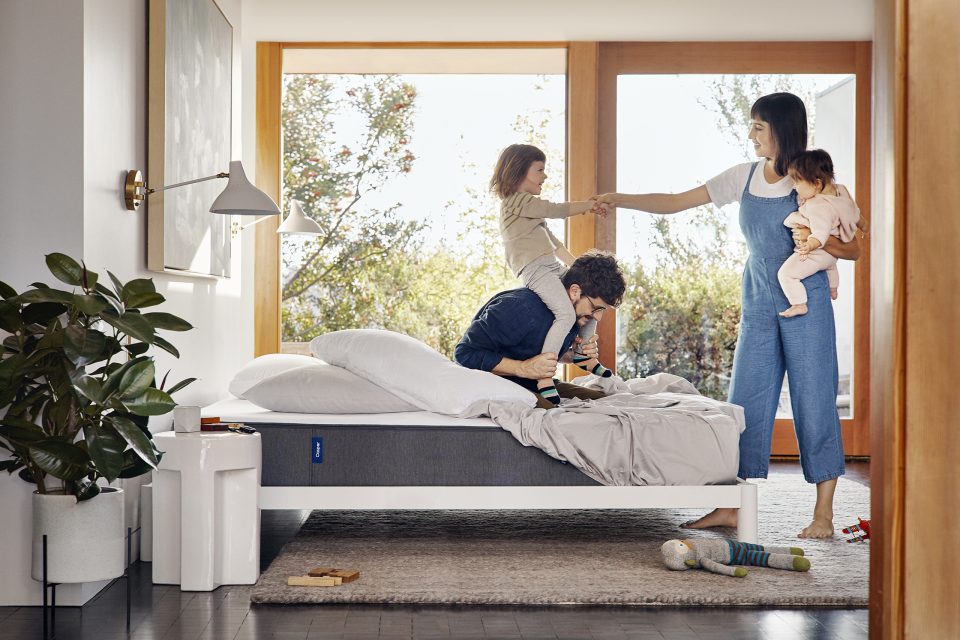 The price cut underscores the recent mismatch between the valuations start-ups are able to achieve in private fundraising rounds from venture capital funds and from public market investors.

At the top end of the range, the IPO would raise $108.6 million and value Casper at $515.2 million, before underwriters exercise any over-allotment option. This is even further below the $1.1 billion valuation Casper had commanded in a private fundraising round last March.

Office-sharing company Wework was the highest profile example of last year, seeing its potential valuation in an IPO plummet by tens of billions of dollars before eventually shelving plans to go public.

“The valuation drop (for Casper) reflects the over-valuation of the prior financing round, a valuation that was made during the disappeared era when growth mattered and profits didn’t,” said Erik Gordon, a professor at the University of Michigan’s Ross School of Business.

Competitor Purple Innovation, which has been public since 2016 and recently became profitable, has a market capitalization of about $700m.

Led by co-founder Philip Krim, Casper made its name by selling one “universally comfortable” type of memory-foam mattress, as opposed to offering options for different firmness and designs. It now sells three different types of mattresses directly to consumers.

Casper is set to price its IPO later on Wednesday and would then begin trading on the New York Stock Exchange on Thursday under the symbol “CSPR.”

Morgan Stanley, Goldman Sachs and Jefferies are the lead underwriters on the IPO