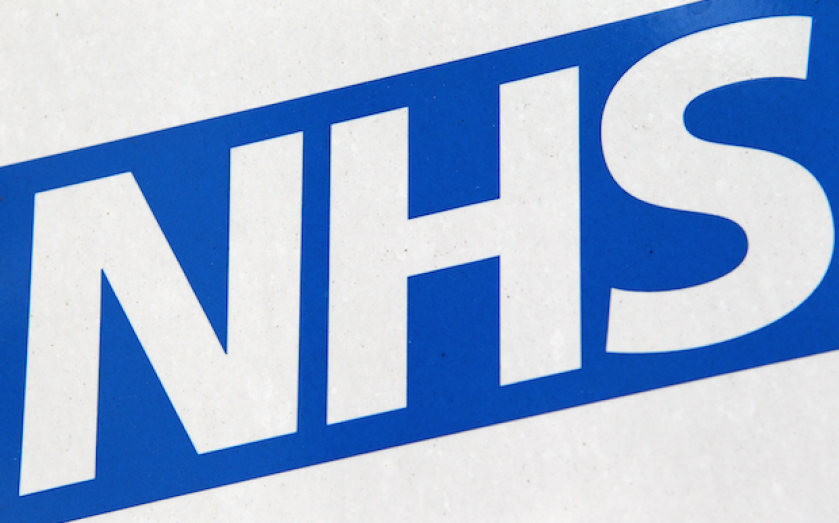 The NHS is not safe from the effects of the controversial Transatlantic Trade and Investment Partnership (TTIP) deal, ministers have admitted.
The US-EU trade deal could result in the health service being opened up to American corporations, and today it was confirmed that it is still a possibility.
UK trade minister Lord Livingston said that the NHS had not been excluded from talks about TTIP, arguing that going ahead with the deal would "not see any change to its existing obligations".
Trade unions have since called on Prime Minister David Cameron to veto the inclusion of the NHS in talks about the deal.
General secretary of the Unite union Len McCluskey told the Huffington Post: “The government is allowing faceless bureaucrats in Brussels and Washington to make the sell-off of our treasured NHS permanent. The French have already used their veto to exclude the French film industry. There is no reason why the British government can’t do the same to protect the NHS.”
If it goes ahead, TTIP has the potential to be the biggest trade deal in history, and David Cameron has described it as a “once in a lifetime opportunity.” Supporters hope that it will boost the economy and create new jobs.