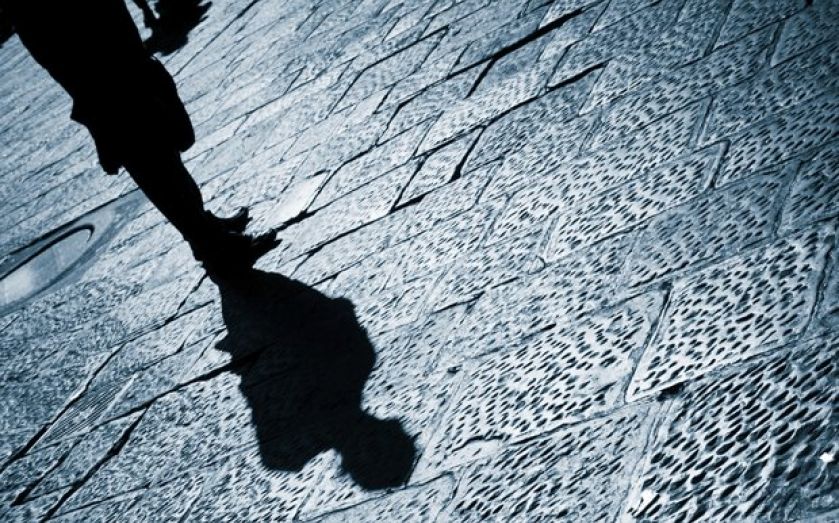 Shadow banking grew by $5 trillion (£3.1 trillion) last year to total $75 trillion of assets worldwide, as the alternative finance sector took over from banks as the main source of lending growth.
By contrast the banking sector’s assets stayed flat, as the industry continued to deal with a legacy of bad loans and waves of regulations.
The figures, from global watchdog the Financial Stability Board (FSB), could even be higher as many hedge funds are based offshore where officials have little access to data.
The FSB welcomed the boost to lending from shadow banks, which include institutions like broker-dealers, money market funds and real estate investment trusts.
Its support came despite the International Monetary Fund’s attack on the sector this month as a possible source of risks to the financial system.
“Shadow banking can be a boon for the financial system. In emerging market economies [it] broadens access to credit, because traditional banking networks often face capacity or regulatory constraints, such as restrictions on lending or deposit rates,” the FSB said. “In advanced markets, various types of funds have been stepping in to provide long-term credit to the private sector as banks have been lending less.”
A key problem for the sector is one of naming, as the word “shadow” makes the industry seem shady. “The use of the term ‘shadow banking’ is not intended to cast a pejorative tone on this system of credit intermediation,” said the FSB’s report.
The UK has the third largest shadow banking sector by assets, behind the US and Eurozone, which each have around $25 trillion. Britain’s shadow banks expanded by $300bn to total assets of $9.3 trillion.
Shadow banking has grown both as some activities are pushed out of banks by regulators, and because investors’ search for returns in a low- rate environment have pushed them to invest in higher-risk areas.
One area of growth is traders moving from banks into funds or boutiques – doing the same bond and derivatives trades, but in a shadow bank.
This means traders are less regulated, but are also less dangerous to the wider financial system as they will not to bring down a bank if anything goes wrong. Similarly, trading activity adds valuable liquidity to markets, and needs to happen somewhere else if it cannot happen in banks.

WHAT IS SHADOW BANKING?

■ Bond and equity funds are the biggest shadow banks – they are intermediaries investing funds, but not banks.
■ On some definitions, pension funds and insurers also count as they match investors with borrowers.
■ They are typically less regulated than banks, but also less risky as they are not going to lose a retail bank’s money