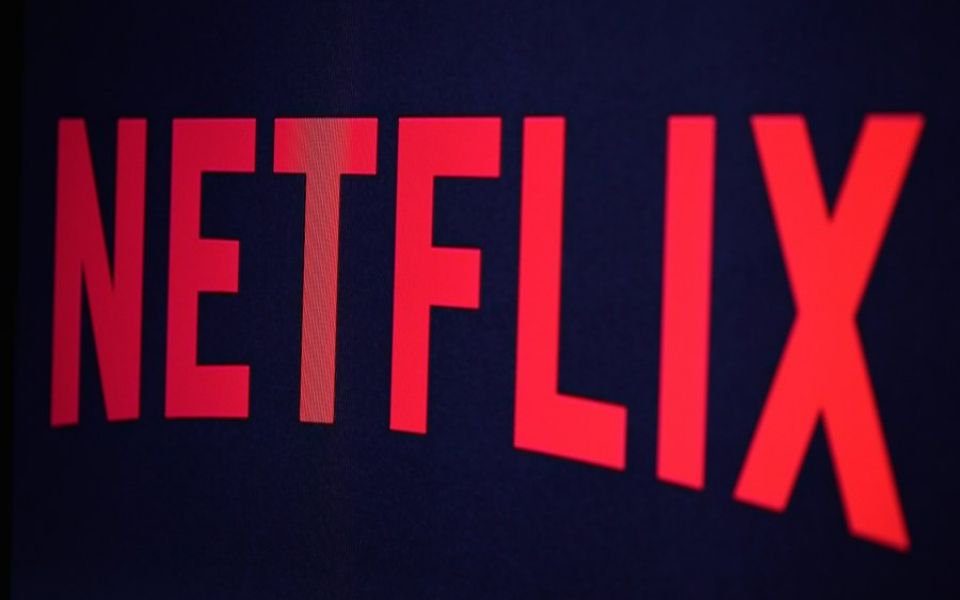 Netflix and Amazon’s revenues from UK streaming customers last year was £1.1bn, twice the amount the Britain’s biggest broadcasters made from their own streaming platforms.

Netflix made around £693m in revenues from its UK subscriber base of 10m people last year, while Amazon generated £400m from 7.7m subscribers to its Prime Video platform. The figures, released by Ofcom, have illustrated the Silicon Valley giants’ dominance over the market – and how British firms have failed to take advantage of the commercial opportunities of streaming.

While British services generate revenue from a combination of advertising and subscriptions, the US giants have poured money into creating much bigger content libraries, and are quickly stepping into the gap left by UK broadcasters, who failed to combine their offering into a joint venture before Netflix hit the British market in 2012.

An on-demand service from the BBC, ITV and Channel 4 called Project Kangaroo was pencilled in to launch in 2007, but was blocked by the competition regulator at the time.

Meanwhile, in the last four years, Netflix’s content budget has skyrocketed to more than $13m (10bn). The majority of this has been spent on English-language content which appeals to the UK market.