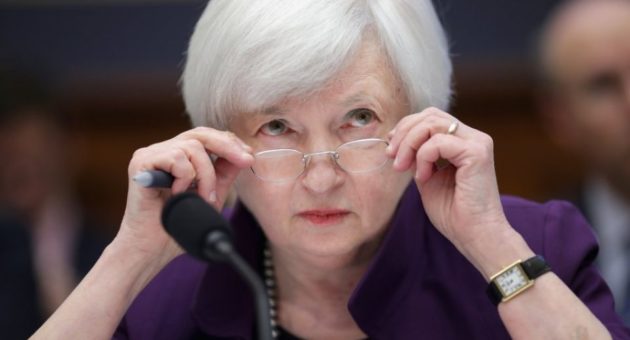 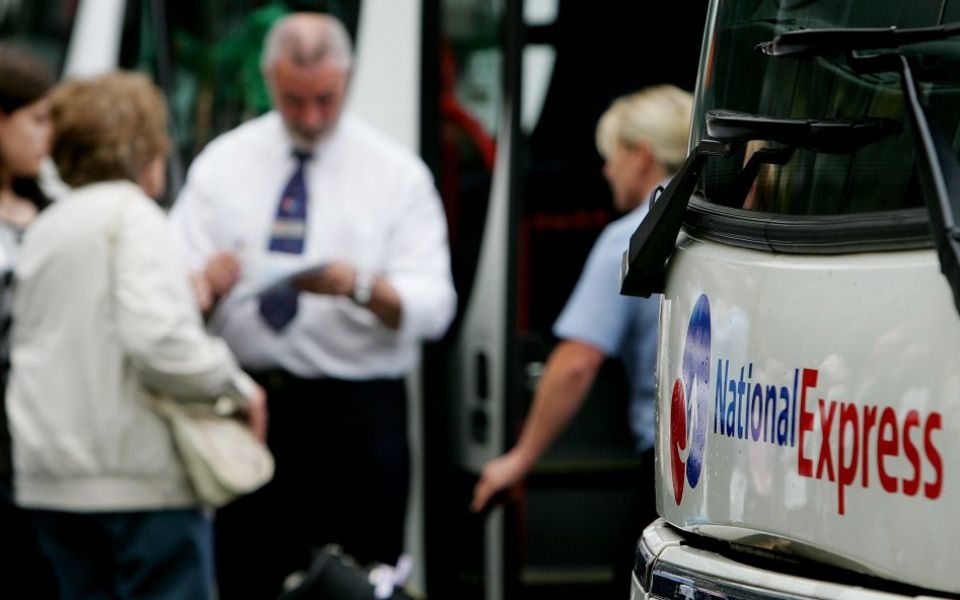 National Express made £5m coach sales a week in August, as an "outstanding" summer saw revenue in the UK increase by 10.1 per cent.

UK passenger numbers grew by six per cent and on August bank holiday Monday revenue was up 13 per cent, the coach firm said in a trading update.

The firm's Spanish brand Alsa also performed well in the third quarter, as revenue increased by 15 per cent and passenger numbers were up by 5.7 per cent.

Across the wider business group revenue was up 9.5 per cent and profit before tax rose by 18.3 per cent.

Going forward, the company said it would begin a bus contract in Rabat mid-next year which will make it Morocco's largest transport operator, securing revenues of an estimated €1bn (£880m).

Spanish concession renewals are paused and the company said it did not expect to see any impact until 2020.

Group chief executive Dean Finch said: "We had a good summer's trading, with our UK coach business in particular delivering outstanding organic growth. Group revenue and profit are up strongly and we are carrying more passengers.

"We expect this momentum to continue in our traditionally quieter fourth quarter.

"With Spanish concession renewals further delayed, a major contract starting during 2019 in Rabat and encouraging pricing trends in North America, our outlook is positive.

"Our continued focus on cashflow and operational performance should allow us to continue to grow profit in the years ahead."