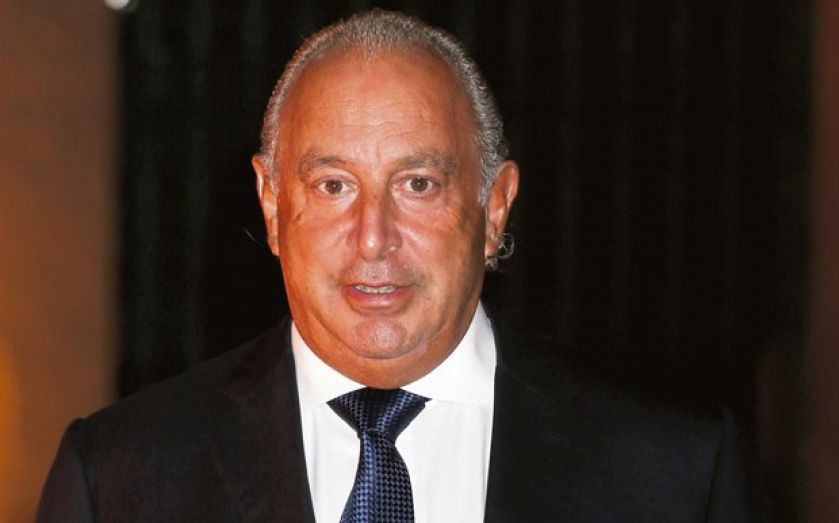 MYSALE, the online fashion retailer 25 per cent owned by Sir Philip Green’s wife Tina, tanked on its market debut yesterday after an error on its listing price.

Shares were priced at 226p but were inadvertently listed at 2.26p, sparking automated selling of the stock as trading programmes reacted to the lowball price by selling the stock.

The stock, listed on the Alternative Investment Market, crashed nearly 27 per cent to as low as 166p, before a stock market announcement clarifying the pricing helped shares recover to close at 210p, down seven per cent.

“MySale Group trading currency is currently in GBP, as opposed to British pence as intended,” the company said in statement.

Shares will be listed at the correct price from today. Online retailers such as Boohoo and AO World also fell yesterday, down 1.59 per cent and 1.11 per cent respectively due to the fallout from the debacle.

Macquarie Capital and Zeus Capital acted as joint brokers on the share issue. The seven-year-old business raised £40m last Friday from investors by selling 41.2 per cent of the company.