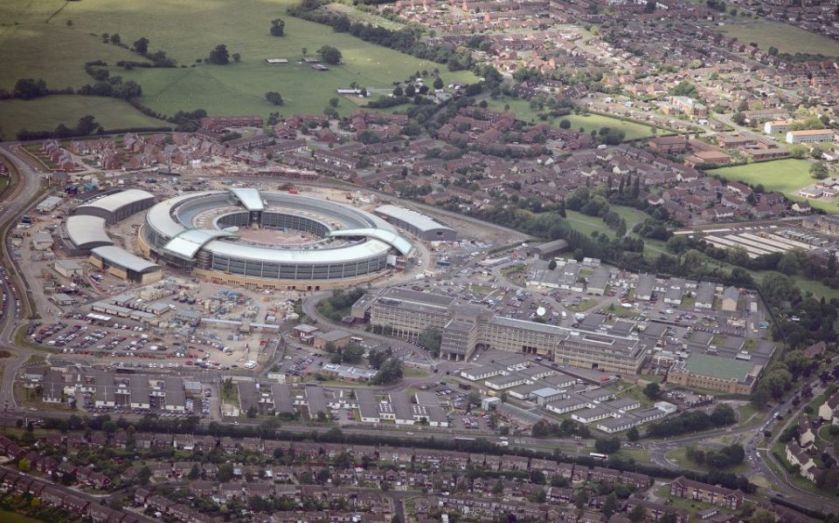 The Intelligence and Security Committee of MPs is calling for a new law to replace current “piecemeal” legislation governing how the UK's intelligence agencies spy on its citizens.

The committee's 140-page review, which was published this morning, argues that while agencies “do not seek to circumvent the law”  the current status quo is “unnecessarily complicated and – crucially – lacks transparency”.
This transparency is not in the public interest, and should be tackled through a new law that would “clearly set out the intrusive powers available to the agencies, the purposes for which they may use them and the authorisation required before they may do so,” the report said.
The report stressed the need for “bulk” interception – though the three examples given where it had revealed specific threats were completely redacted for fear of “consequential damage to the national security of the UK”.
“We are satisfied that current legislative arrangements and practice are designed to prevent innocent people’s communications being read. Based on that understanding, we acknowledge that GCHQ’s bulk interception is a valuable capability that should remain available to them,” the report said.
But the UK is not under “blanket surveillance” from GCHQ, the review found.
It claimed that GCHQ was not “collecting or reading everyone's emails”, noting “they do not have the legal authority, the resources or the technical capability to do so.” It is however trying to break encryption products that keep users anonymous.
“These findings are reassuring. Nevertheless, they do not obviate the need for a thorough overhaul of the current, overly complicated, legislation.”
“There is a legitimate public expectation of openness and transparency in today’s society, and the security and intelligence agencies are not exempt from that.
“While we accept that they need to operate in secret if they are to be able to protect us from those who are plotting in secret to harm us, the government must make every effort to ensure that information is placed in the public domain when it is safe to do so.”
Hazel Blears, who stood in for Malcolm Rifkind after he resigned as committee chair, said: “All those who contributed to our inquiry agreed that the security and intelligence agencies have a crucial role protecting UK citizens from threats to their safety.
“The importance of this work is reflected in the fact that the agencies have been given legal authority to use a range of intrusive powers which they use to generate leads, to discover threats, to identify those who are plotting in secret against the UK and to track those individuals.
“However, in a democratic society those powers cannot be unconstrained: limits and safeguards are essential. In the UK, investigative action which intrudes into an individual’s privacy can only be taken where it is for a lawful purpose and is determined to be necessary and proportionate. The question we have considered is whether the intrusion is justified and whether the safeguards are sufficient.”
Share:
Tags: Surveillance