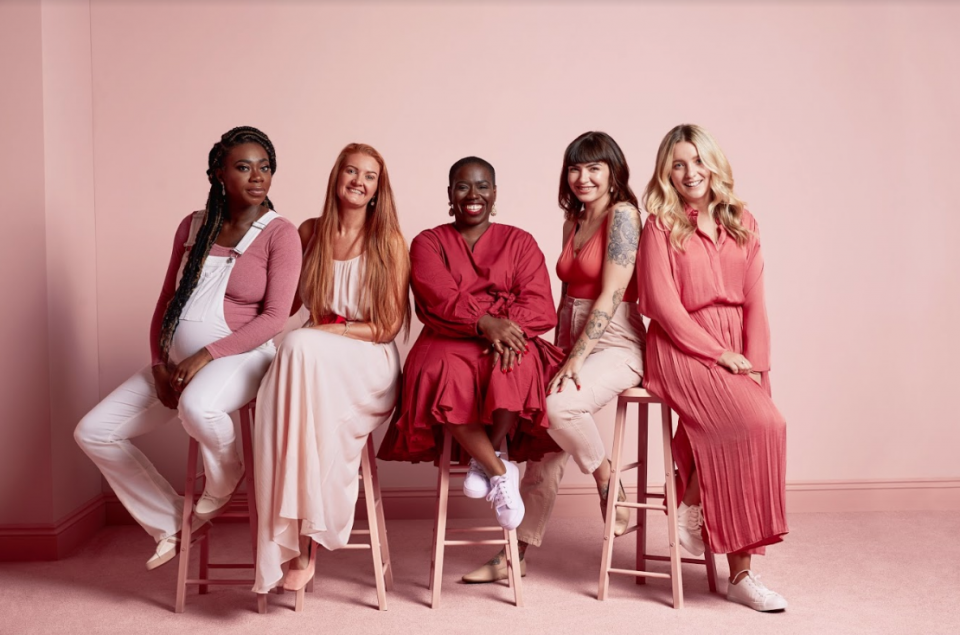 Peanut, a social networking app for mothers, has secured $5m in a funding round led by unicorn hunter Index Ventures.

The investment takes Peanut’s total amount raised to date up to $9.8m, with previous backers including Felix Capital, actor Ashton Kutcher’s Sound Ventures and Greycroft. Index has previously invested in the likes of Dropbox, Facebook and Slack.

Peanut aims to build a community of mothers to chat, connect and share advice. Today it is also launching a new segment called Trying To Conceive (TTC), which will link up women at various stages of fertility and pregnancy as well as those recovering from a loss or considering other options.

“What has always been Peanut’s point of difference is enabling conversations women feel unable to have on any other platform. Providing a safe, inclusive space for women to discuss fertility is a natural progression for our brand as we continue to support women throughout each life stage.”

Read more: Workplaces should be designed with mothers in mind

The London and Los Angeles-based startup said it is currently experiencing month-on-month user growth of 20 per cent, reaching across the US, UK and Canada.

It was launched in 2017 by Kennedy, who previously served as the deputy chief executive of dating app Badoo and as an inaugural board member of Bumble.

“We’re incredibly excited to partner with Michelle to grow Peanut from the essential platform for mothers it is today, to a social network for women globally,” said Hannah Seal, principal at Index Ventures.

“Peanut is a true companion for women, bringing them together when they need each other the most. We’ve been impressed with the response Peanut has received since launch and look forward to supporting the team as it enters into new areas such as fertility, and expands globally.”