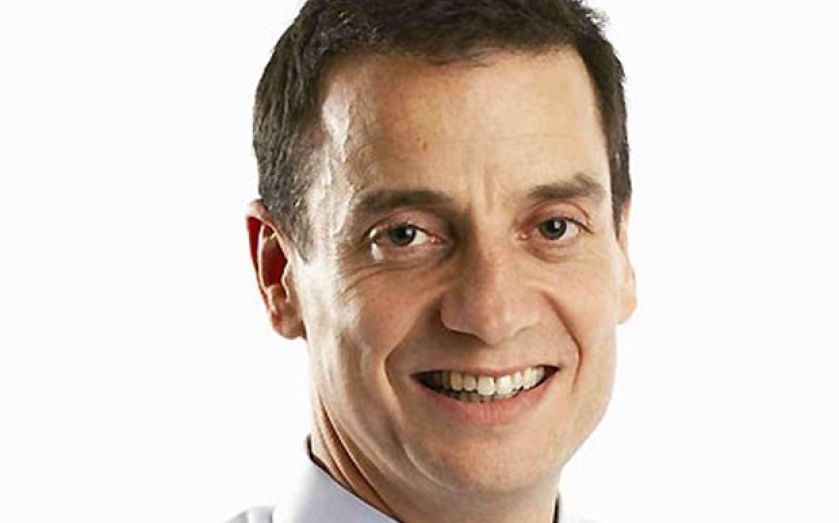 WM MORRISON and Ocado bosses are heading for a clash over controversial plans to launch an online sales tax. The two companies last week formally completed a £216m licensing agreement that will allow Morrisons to launch an online grocery service by January 2014. However the debate surrounding the mooted tax has put Dalton Philips, the boss of the Bradford-based group and Tim Steiner, the chief executive of Ocado, at odds with each other. Philips and other retail and supermarket chiefs including Justin King of Sainsbury’s have called for business rates to be reduced and the imbalance between online and bricks and mortar retailers to be addressed. However in a letter sent the chancellor last week, Steiner and other online retail bosses condemned such a move as “nonsense” and warned that shifting the burden to online retailers would be a risk to jobs and growth. “I don’t have to share the same views on tax or politics with Dalton. He obviously believes one thing. I believe another,” Steiner told the Mail on Sunday. Ocado declined to comment last night. WM Morrisons was unavailable for comment.