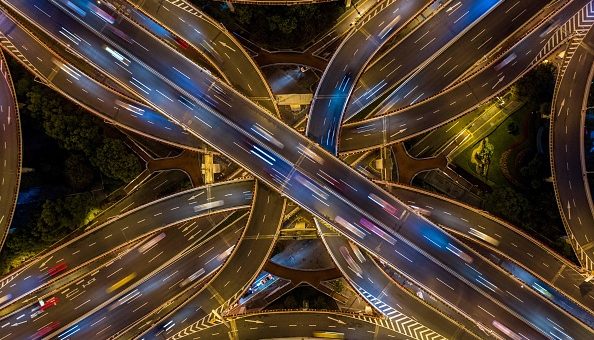 Dutch energy supplier Eneco this morning confirmed that it would be acquired by a Mitsubishi-led consortium for €4.1bn (£3.5bn).

The deal will give Mitsubishi 80 per cent of the company, with fellow Japanese power firm Chubu taking the remaining 20.

The group beat off bids from Shell, which joined with Dutch pension fund manager PGGM for its bid, and private equity firm KKR.

Eneco said Mitsubishi’s group had “made the best offer for shareholders and all other stakeholders of Eneco, including employees.”

The firm, which is owned by 44 Dutch municipalities, said it had been convinced by the Japanese group’s plans to let Eneco retain its corporate identity and strategy.

Eneco’s chief financial officer Guido Dubbeld told reporters that the consortium were planning to invest €1bn in Eneco’s operations across the continent in the next three years.

He said the investment would be made “mostly in the Netherlands, mostly in wind, somewhat less in solar.”

In a statement, Mitsubishi chief executive Takeheiko Kakiuchi said: “Eneco fits perfectly with our current energy activities and offers us a platform from which to grow further in the European market.”

The company already has a presence in the Dutch market with 400 megawatts of offshore wind power, which it will combine with Eneco’s operations.

The decision to overlook Shell was a setback for the oil supermajor, which has plans to become a major power generator by 2030.

The company plans to spend betweeb $2 and $3bn a year on investments in energy transitions from 2021 onwards.

In a statement, the company said it would “continue to look for opportunities in the energy transition.”