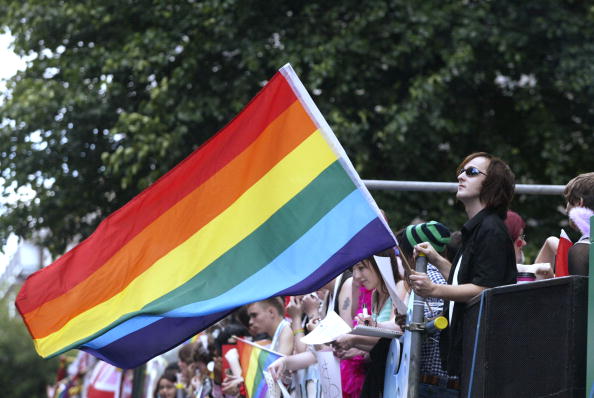 Iconic Labs, the media firm run by three former Unilad bosses, has bought the intellectual property of Gay Star News (GSN) for £1 as it looks to build up its portfolio of outlets.

The deal was secured with Nuuco Media, a company previously owned by Iconic director David Sefton, which bought GSN out of liquidation.

As part of the acquisition, Iconic Labs will take on GSN’s outstanding debt of £33,000 owed to liquidators. However, Iconic said the media group had “proven capability” of generating revenue of more than £500,000.

GSN produces news content both within the LGBTI community and on wider topics, and boasts a Facebook following of roughly 800,000 people.

Iconic said the acquisition fits in with its strategy of developing content and distribution channels for targeted audiences, adding it plans to rebrand and relaunch the media group in the coming months.

“This acquisition is a further step forward in building our platform for both the distribution and creation of online content,” said Iconic chief executive John Quinlan.

“We believe we have the capabilities in house to leverage the strong position Gay Star News has in its targeted marketplace, build the business into the number one spot in terms of followers and make it a profitable business centre.”

Iconic Labs was founded in March as the media division of stem cell firm Widecells, and is led by Quinlan and fellow former Unilad executives Liam Harrington and Sam Asante.

The latest deal comes after Iconic secured an agreement to buy Social Alchemist, a creative agency and distribution network founded by a former Ladbible director.