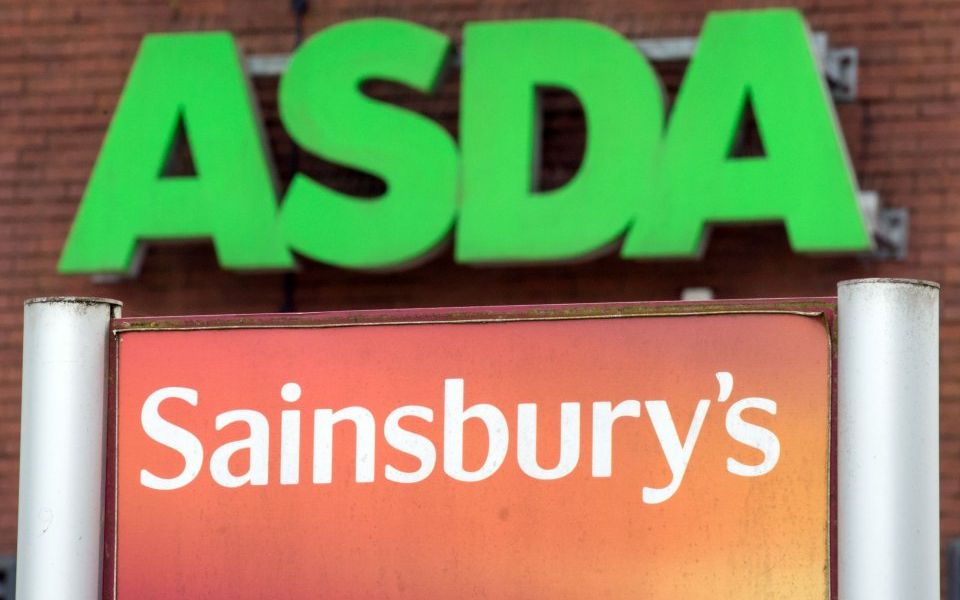 Mastercard and Visa have lost the latest round of an ongoing legal battle with a conglomerate of supermarkets after a court found their card charges were too high and had breached competition rules.

The two credit card giants had been accused by a number of retailers of charging overly high fees – known as interchange fees – to the retailers when customers use a debit or credit card.

The Court of Appeal today ruled in favour of Sainsbury's, Argos, Morrisons and Asda and found that the fees were too high and infringed EU competition law. It also disputed that they were necessary, as had been argued by Mastercard and Visa.

Kate Pollock, co-head of competition litigation at Stewarts, the law firm that acted for Asda, Argos and Morrisons, said: “Our clients and we are delighted that the Court of Appeal has unequivocally recognised that the fixing of interchange fees by MasterCard and its network members over many years was and is an unlawful infringement of competition law. Our clients now look forward to a swift and final resolution of this matter.”

However, the Court of Appeal did not rule what level of interchange fee was lawful so has sent aspects of the case back to the Competition and Appeals Tribunal (CAT), which will determine what a "lawful" fee rate is. It will then decide what damages Visa and Mastercard have to pay.

Master of the Rolls Sir Terence Etherton suggested a 0.2 per cent charge for debit cards and 0.19 per cent for credit cards, which was accepted by Sainsbury's at an earlier trial, would be lawful.

A spokesperson for Mastercard said: “We are currently reviewing the court’s judgment and considering our next steps. However, we continue to firmly believe that retailers derive real value from our network and we are committed to helping our retail partners grow their businesses and encourage the adoption of ever more convenient, safe and secure payments.”

This latest judgment is unlikely to spell the end of the long-running litigation, and the case could end up in the Supreme Court.