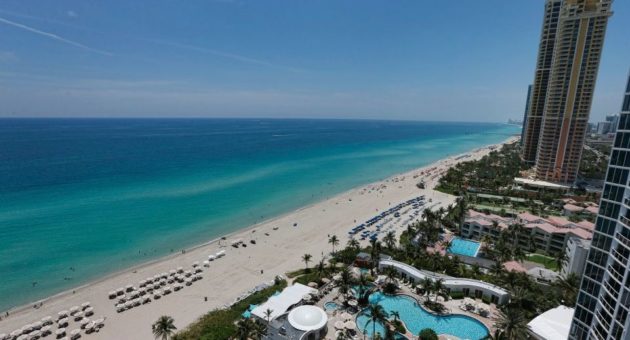 The Globe of Economic Complexity: Compare all the world's economies on this digital map 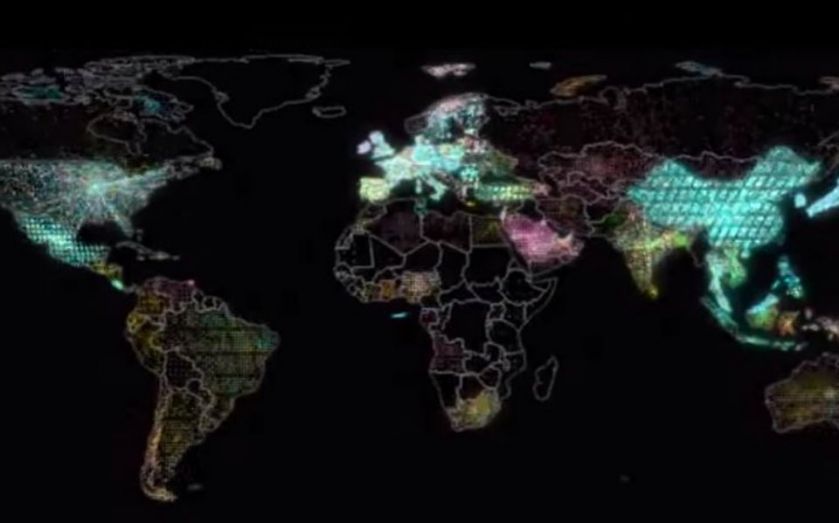 A map created by Harvard University researchers visualises the trillions of dollars worth of trade exchanged between all the world's economies.
Read more: UK named world's fifth biggest economy thanks to sex and drugs boost
Called the Global Map of Economic Complexity, it uses illuminated dots to represent each export from a given country. By zooming in and clicking on a dot, lines will appear to show where the product ends up.
In the case of “cars” for example, you can see that the UK exports its vehicles to six key countries: Spain, the US, the Netherlands, Germany, Belgium and France.
One dot is worth $100m in trade, which means that across the world a total of $15trn exported products are featured. The more dots a country has, the more products it exports.
Unsurprisingly, the US is dense with dots, but not as much as Europe – on the UK there is barely a black space visible thanks to the huge number of exports per unit area.
Looking East and South China is very densely populated with dots, as are Saudi Arabia and Japan.
Some African countries, meanwhile, have very few dots at all. Ethiopia, for example, has just 13, which represent coffee, cut flowers and oil seeds among others.
Share