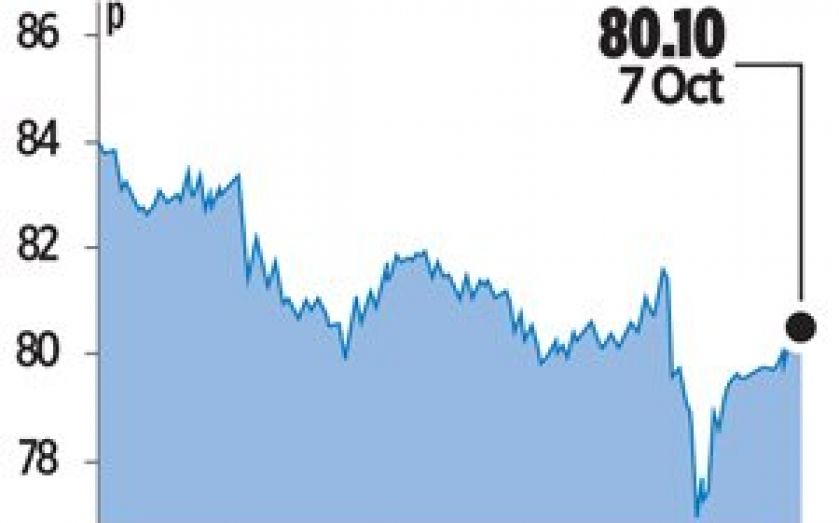 HEDGE fund Man Group bounced back from a share price plunge yesterday despite continuing concerns about the performance of its flagship fund.

Man, led by chief executive Manny Roman, fell to its lowest price since mid-June in early trading after Man AHL Diversified fund said it lost two per cent for the last week in September, stoking long-held concerns about the fund.

The stock was also hit by a target price downgrade from UBS, after analysts said an anticipated $900m (£560m) of outflows from AHL would impact full year earnings.

AHL accounts for about two-third of the group’s revenue but analysts expect the proportion to move to less than a quarter in the long term, aiding the share price. Shares gained ground in afternoon trading to end the day 1.5 per cent lower.