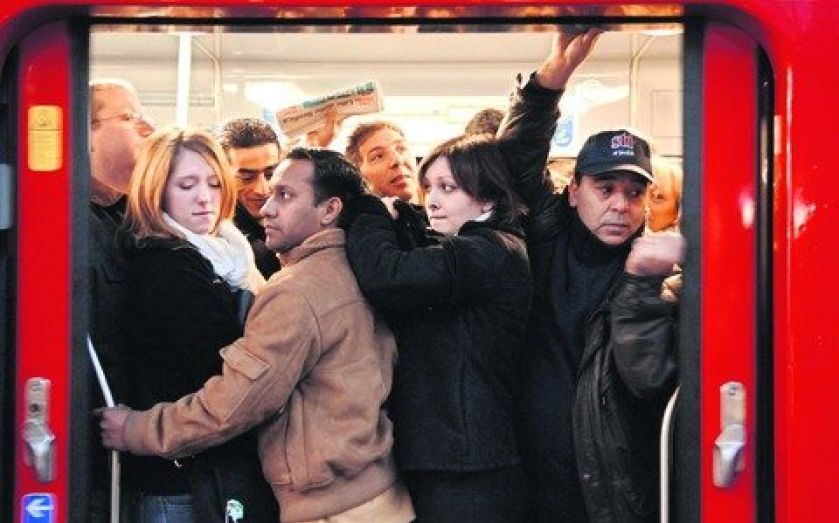 Major delays on rail networks yesterday resulted in thousands of journeys into and out of London being disrupted.

Operators have now warned passengers that the disruptions are likely to continue today, with delays expected at some London stations.

Paddington and King’s Cross were two of the main stations affected on Saturday, with overrunning engineering works leading to some cancellations.

King’s Cross reopened early this morning and the service is mostly up and running again, according to the operator Network Rail.

However, First Great Western has warned that disruption at Paddington will continue today, while East Coast Trains said it expected to run an amended timetable in and out of King's Cross, with services likely to be "extremely busy".

Network Rail's managing director Robin Gisby apologised for the disruption, saying: "We've let a lot of people down". Disruptions are being investigated by The Office of Rail Regulation.

According to the BBC, some operators are allowing tickets purchased for travel on Saturday to be used on Sunday and Monday.