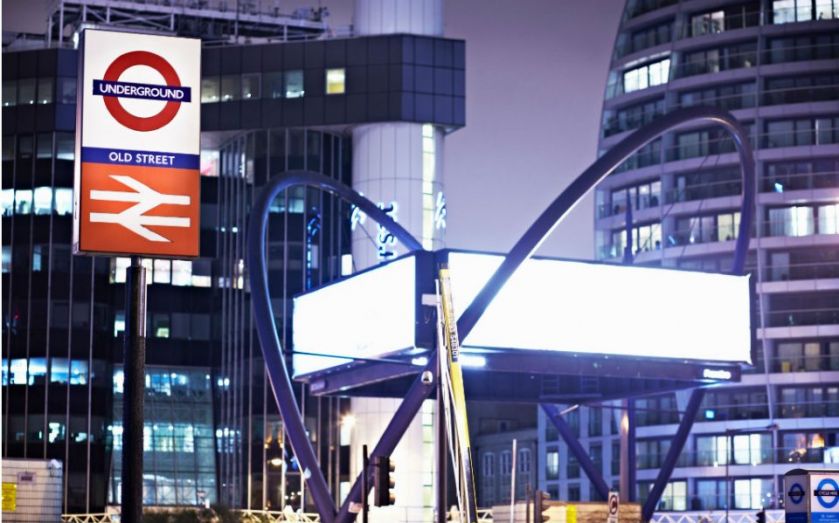 I emigrated from Silicon Valley a little more than ten years ago to work at a very young startup at the time, Skype. It was so new then that I spent months correcting friends’ pronunciation of the company name from Skype-ee to Skype.

At that time I was exasperated at the dearth of candidates for software product managers, developers, engineers as well as non-technical candidates for tech marketing, finance and other functions. This was before Apple introduced its first iPhone, even before Facebook was incorporated as a company and long before a world with Twitter or Instagram.

Skype was sold for several billions of pounds – twice – in the interim. We’ve seen other billion-pound companies established, sold and exit in examples such as QXL, Betfair, Asos, Zoopla, JustEat, King.com and many more to come.

Figures published marking the start of London Technology week show that in the last five years, the number of digital technology companies in London has increased by 46 per cent compared to the previous five year period.

In that time the sector has created almost 30,000 new jobs, an increase of more than 17 per cent – more than double the national average, and the sector now comprises 3.5 per cent of London’s total workforce.

But how has London become such a technical powerhouse?

The short answer and why it excels over any other tech hubs of the world is that it combines the technology and digital innovation of Silicon Valley with the Wall Street financing heritage of New York and the policy making of Washington DC – all in one phenomenal city.

Additionally, as an accelerant, the launch of the Tech City initiative in 2010 was pivotal in boosting momentum. It legitimised technology as a sector, made it a credible career option, and attracted creatives and marketing talent along with developers and programmers to the ecosystem.

It was both a political and branding strategy that recognised the potential of London’s tech entrepreneurs and positioned the city as the best place to start, grow and locate a tech business.

Five years since the Mayor of London and Prime Minister set out their vision for Tech City the sector has grown massively.

Tech is, by some measure, now the fastest growing sector of the UK economy. Since 2010 growth has averaged 2.3 per cent year on year or 9 per cent in aggregate, now worth £180 billion and estimated to contribute up to 12.6 per cent of UK GDP by the end of next year.

The UK now has the fastest growing digital economy in the G20 measured by percentage of GDP, greater than China, Germany and even my native United States. Even so, the sector and London’s role are not without its critics.

Some maintain that the Tech City initiative is little more than a marketing gimmick. Others say the capital’s high property prices and poor infrastructure will be a brake on growth – some have even gone so far as to say that it’s actively deterring companies from coming to London.

To those points, fast-paced growth is never smooth and the balance is ever-shifting with certainly more challenges ahead. For example, having made progress on encouraging new startups, the next challenge is how we turn more of those companies into businesses of genuine scale and cultivate the talent pipeline.

The Tech City initiative will only go so far and there is clearly a need here for ongoing political leadership and support. But for now let’s celebrate our successes.

As the leaders of London’s tech sector come together for a week of collaboration, knowledge sharing and debate during London Technology Week and across its 200 plus events, let’s reflect on how life will change over the next ten years and how our daily technology use and consumption will be influenced by London-based companies in fintech, health/medtech, cybersecurity, edtech and even civic or govtech – getting established right here and now.