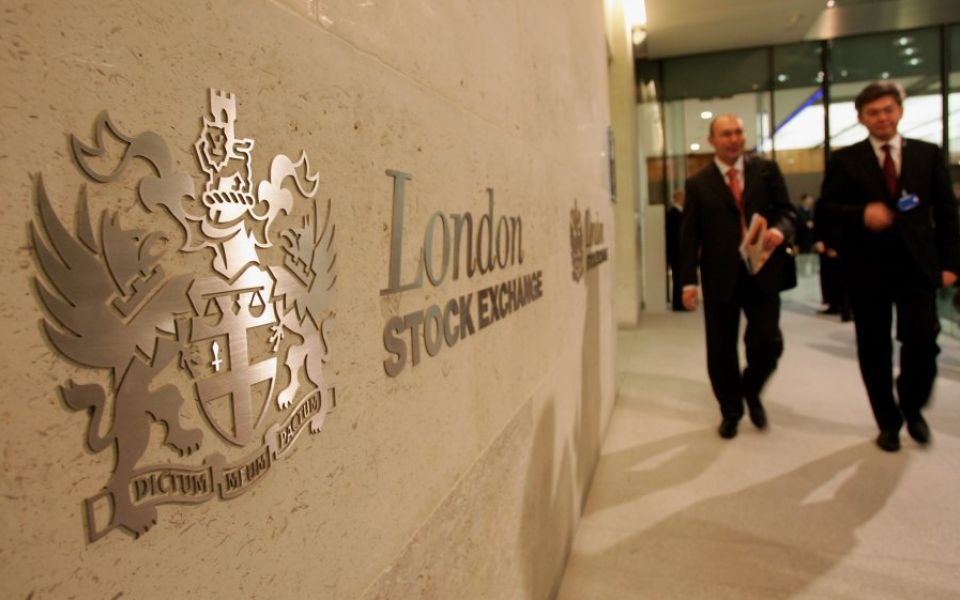 In the quarter to 30 September LSE’s total revenue grew to £464m while its total income expanded eight per cent compared to the same quarter last year to £522m.

The group also said it has upped its stake in LCH by acquiring a further 15.1 per cent of its shares from minority shareholders, taking its stake to over 80 per cent.

The maximum paid will be €438m (£384m) and the deal will be funded from cash and existing debt facilities.

LSE first acquired a majority stake in the business in 2013. After the previously mentioned deal completes, which is expected to be before the end of 2018, there will be 14 remaining minority shareholders.

Chief executive David Schwimmer said: "The third quarter results show continued momentum across the group, reflecting another period of operational execution and investment in the business.”

Russ Mould of AJ Bell said: “There has been some speculation that the new CEO could chase a bigger acquisition, given he comes from an M&A background. The obvious target is Euroclear which would strengthen London Stock Exchange’s position in Europe. That wouldn’t be an easy deal to pull off given rival ICE owns 10 per cent of the business.

“The latter is a bit busy at the moment dealing with Britain’s antitrust watchdog regarding its efforts to buy NEX Group, but longer term there could be merit in a tie-up with the London Stock Exchange.”

Schwimmer added: "Since I joined LSEG in August my initial impressions of the group's strengths have been reinforced as I have spent time with our businesses and met with key stakeholders.

“The group has world class assets, a strong financial position and a proven strategic approach. As today's results show, we have a great platform from which to grow and develop further opportunities as we navigate the evolving economic and regulatory landscape ahead."