London is still number one for forex trading 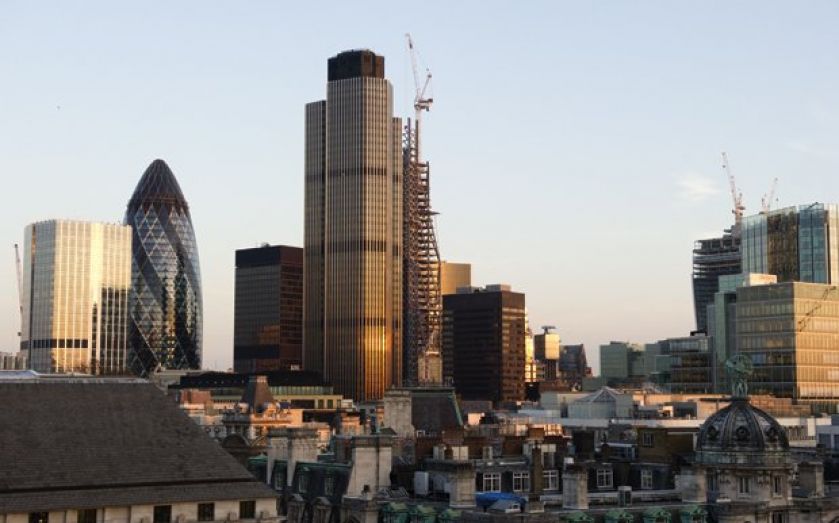 THE CITY has extended its dominance as the world’s No1 location for trading in foreign exchange markets, according to a comprehensive data set published yesterday by the Bank for International Settlements (BIS). Nearly 41 per cent of global forex trading goes through the intermediation of dealers in the UK – by far the highest market share out of all trading hubs in the world. The US is in second place on 18.9 per cent, with Japan and Singapore effectively tied in third on 5.6 per cent and 5.7 per cent respectively. And London’s dominance has grown in recent years, as the size of the forex market has expanded. In 2001 the UK had 31.8 per cent of the global share; this rose to 34.6 per cent by 2007, and 36.8 per cent by 2010. The survey also showed that worldwide trading has shot up by more than a third since the last report three years ago. “Trading in foreign exchange markets averaged $5.3 trillion (£3.4 trillion) per day in April 2013 – up from $4 trillion in April 2010 and $3.3 trillion in April 2007,” the BIS research said. The yen has become increasingly traded in recent times, its share of the market moving from 19 per cent in 2010 to 23 per cent this year. The euro and sterling now occupy less of the market than in 2010.