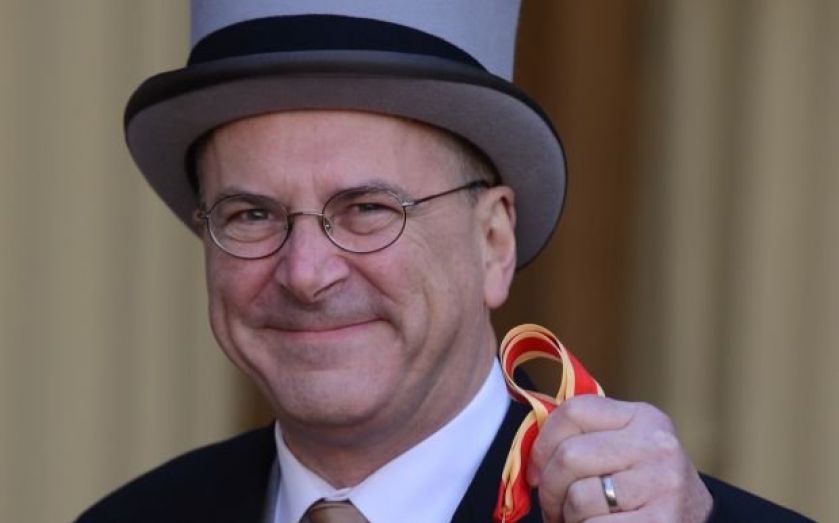 Top bosses tasked with running London could be facing tough questions over their pay today, as a committee of politicians prepares to investigate excessive salaries.

Andrew Boff, a Conservative member of the Greater London Authority oversight committee, is calling on Mayor Boris Johnson to curb the amount top bosses are paid, after it emerged that the city’s transport commissioner is paid £350,000 a year while his New York counterpart gets £120,000.

“We are not against paying the market rate for senior managers, especially when you want to attract the best to help run our city’s infrastructure,” Boff said ahead of the committee hearing today.

“That said, at face value there seems to be a large disparity between the basic package of New York bosses and those in London. I will be recommending that going forward, any remuneration consultation will contain a comparative study of other world cities such as New York,” he added.

TfL said: “TfL is responsible for virtually every element of transport in London whereas in New York this responsibility is spread across at least three separate organisations, where the combined remuneration of their senior executives is in excess of that paid to the commissioner in London.”