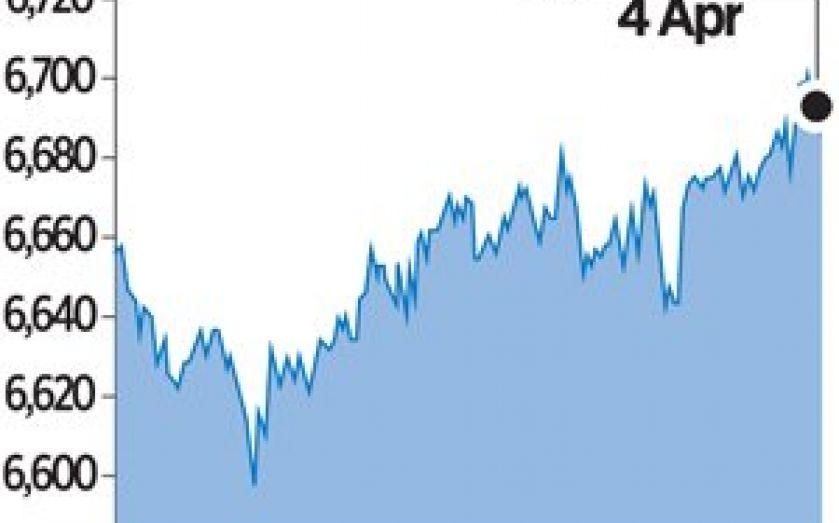 HIGH street bellwether Marks & Spencer will be in the spotlight this week as the giant retailer updates the City for the three months to the end of March.

Analysts predict that the company’s clothing sales will fall for the 11th quarter in a row, inviting questions about what the firm can do to revamp its ranges and stop the continuing decline. Meanwhile its popular food section is predicted to show further growth and the company is making headway in foreign markets, with 250 overseas stores planned for the next three years.

Analysts expect a one per cent dip in general merchandise and a 0.1 per cent increase in food sales. Revenue for the full year to the end of March is forecast at £10.3bn, which is below the £10.8bn to £11.5bn range promised by chief executive Marc Bolland in 2012. Analysts expect the company to have an annual pre-tax profit of £615m, compared with £665m last year.

Goldman Sachs has moved M&S to a “conviction sell” and cut its target price to 340p from 420p. Its analysts added that M&S’s food business will need to cut prices to compete with leading supermarkets and that stores on secondary high streets will be hit by a rise in internet shopping.

Wednesday’s reports are due from WS Atkins, Evraz and Volex Group.

On Thursday Air Partner, Evraz and Vedanta will give full-year results while 888 Holdings, Ashmore Group, Hays, Mothercare and WH Smith will also update the market.

Investors will be looking closely at figures from Mothercare after it issued a profits warning in January and hired Mark Newton-Jones as interim chief executive to replace former chief Simon Calver. The former LoveFilm boss Calver was ousted after less than two years in the job.

On Friday International Biotechnology, Jupiter Fund Management and XP Power are all due to report.

In economic news, the Bank of England has reduced its usual two-day meeting to one day so members can attend IMF meetings in New York. Economists expect no change in interest rates and quantitative easing.

February figures for manufacturing and construction are due tomorrow and on Friday respectively while trade figures will be published on Wednesday.