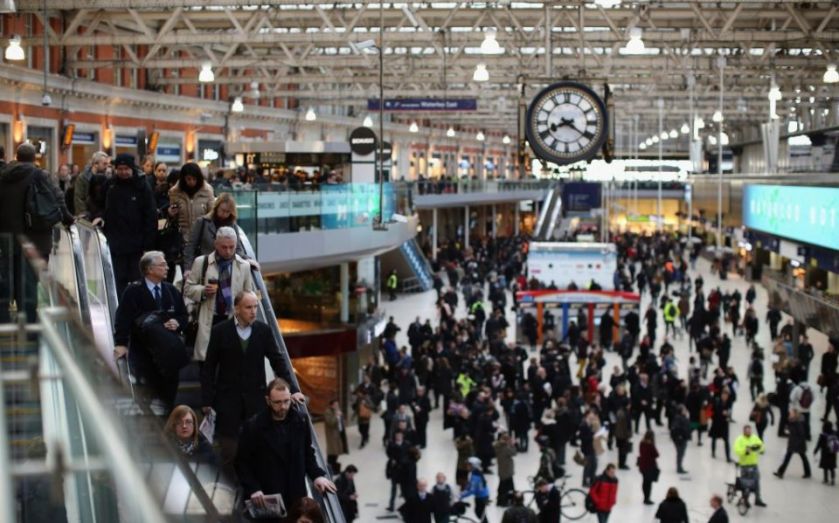 Professionals in London are increasingly likely to believe that a retirement age of 65 or below is too young, according to an Investec Private Bank study published yesterday.
Across the country, 72 per cent of professionals think it is appropriate to retire between 60 and 65. By contrast in London, only 51 per cent agree.
The study measured views across the finance, legal, teaching and medical professions.
Furthermore, people in the capital are more likely to save for their retirement – 20 per cent across the country have no provision in place, compared with just 15 per cent in London.
But they are roughly equally likely to think they are not saving enough.
And people do not simply expect to use up their savings during  retirement.
Around one-fifth said they plan to embark on a new career after the retirement age, while 59 per cent expect to work in a part-time capacity into their old age.