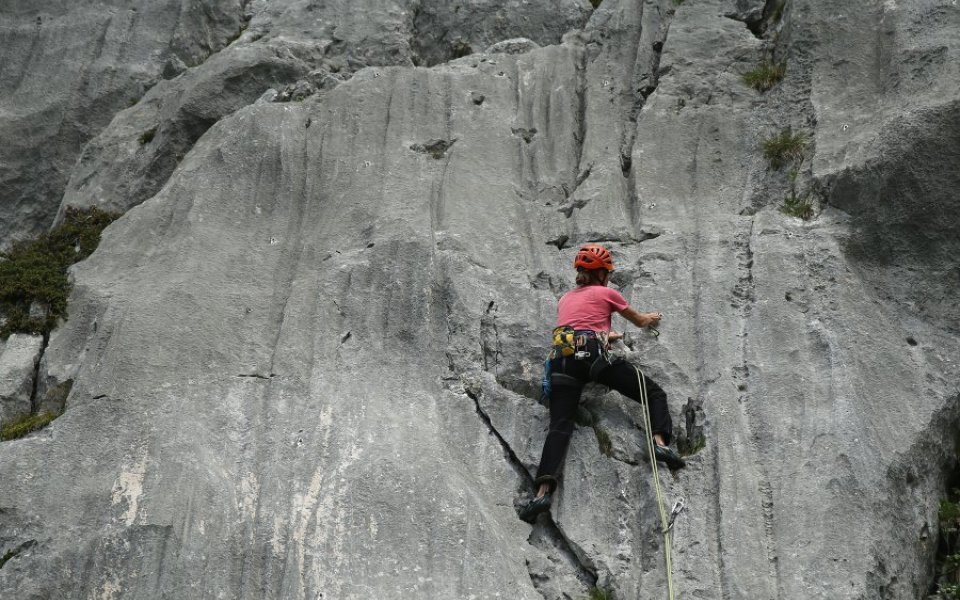 London house prices will climb five per cent next year as the shortage of homes coming to the market and rising demand lifts prices, according to a new forecast.

The Royal Institution of Chartered Surveyors (RICS) said prices were forecast to go up despite the launch of government initiatives to boost homebuilding.

However, London price growth is expected to fall behind other regions of the UK after years of steaming ahead.

Prices in East Anglia are forecast to rise eight per cent while those in the south east are to rise seven per cent. The UK average is expected to increase six per cent. London prices were 7.7 per cent higher than a year ago in October, according to the Office for National Statistics.

“Housing has clearly leapt up the government’s agenda, but despite the raft of initiatives announced over the past year, the lags involved in development mean that prices, and for that matter rents, are likely to rise further over the next 12 months. Lack of stock will continue to be the principal driver of this trend but the likely persistence of cheap money will compound it for the time being,” said RICS chief economist Simon Rubinsohn.

The RICS also said that rental costs would grow by three per cent over the course of the next year, and warned that the government’s reforms to the buy-to-let market were likely to make renting harder.

“Critically, our principal concern with the measures announced by the government is that they are overly focused on promoting home ownership at the expense of other tenures. Discouraging buy-to-let could see private rents take even more of the strain if institutional investment doesn’t increase significantly, particularly given the likely reduced flows of social rent property going forward,” Rubinsohn said.