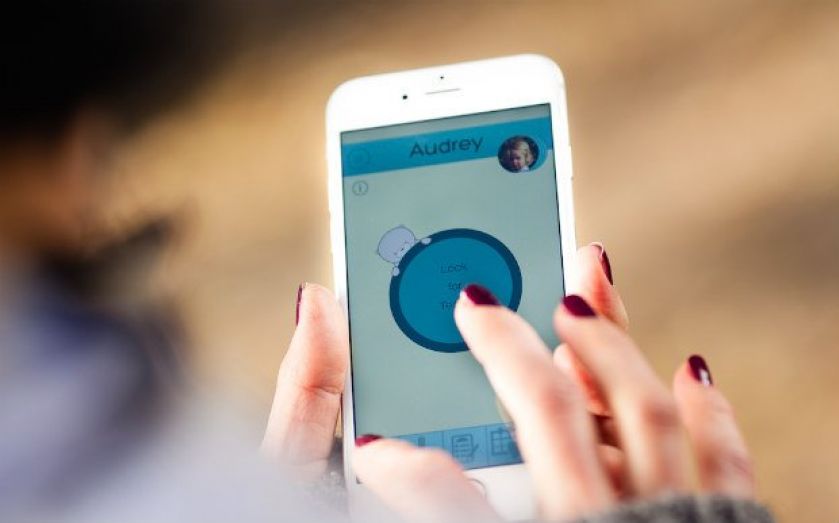 London is the leading city in the world for creating technology for social good, with 19 of the top 100 so-called “tech for good” startups, products and inventions, coming from the capital.

A teddy that can read childrens vital signs to help make a diagnosis, a device that means your iPhone can detect malaria and an invention that generates energy from gravity alone, are just some of the ways London is leading the way in creating technology that will transform the world.

Chosen by tech leaders such as angel investor Sherry Coutu and Google Ventures’ Tom Hulme, the Nominet Trust’s annual NT100 lists the most inspiring uses for tech that will create social change, with London-based creations leading the way.

While the ventures are designed to change society for the better, they are also attracting some serious investment- 56 per cent of the projects chosen this year are at growth stage compared to 44 per cent last year.

Nominet Trust boss Annika Small said there had been a noticeable evolution in the maturity of this year’s NT100 crop, “indicative of a wider evolution in the ‘tech for social good’ sector as a whole.”

Fellow judge, Simon Devonshire, director of Wayra Europe and entrepreneur-in-residence for the Department of Business, Innovation and Skills, said: "Social tech has been bubbling away under the surface in recent years but the 2014 NT100 demonstrates that now is the time we should all sit up and pay attention. Many of these projects are beginning to scale up, or have the potential to do so in the near future. Given the right support, they will reach a point where their global social impact can match their ambition."

The 19 London ventures join well known larger firms from across the US and Europe such as Freecycle and Google’s self-driving cars, in addition to other newer organisations coming from emerging markets such as India and Egypt.

Here are the 19 London startups taking on the challenge of creating technology to change the world- from disrupting education to tackling human rights abuses and solving health issues.

Mobile phones are having a huge impact in Africa, but in poorer areas, it's sifficult to power them and most are unlikely to be able to but their own charger. Buffalogrid is a network of pay-as-you-go solar-powered phone charging hubs in some of the world’s poorest communities.

Everyone wastes food and everyone worries about it, so how do you fix it? Casserole Club helps people share extra portions of home-cooked food with others in their area who are not always able to cook for themselves.

A collaboration of explorers, scientists, teachers and students, using digital technology to create immersive and engaging learning experiences for children around the world.

There's a massive lag in the explosion in digital and its use in healthcare;, but DrDoctor is trying to change that with a user-friendly online and SMS interface for patients and the NHS to interact and share information.

What if you could generate power just from something around you already, gravity perhaps. GravityLight does exactly that. It's a low-cost, clean energy solution harnessing the power of gravity to create a lamp that can be used anywhere, by anyone.

A tool that means you can use your iPhone to detect Malaria. It sounds unbelievable, but Ian Rapid manages this amazing feat that could drastically reduce the time and cost of diagnosing the disease.

There are many law firms and groups doing important pro-bono work around the world. But what if this good could be harnessed into anetwork of pro-bono law workers helping fight legal battles around the world on a bigger scale? That's iProbono's mission.

Peer-to-peer lending has found a home of sorts among the fintech crowd in London. Lend with Care is one with a difference- a p2p lending network to eradicate poverty in developing countries.

A low-cost blood oxygen measure  clips onto a patient’s finger, this common device has been revised to reduce its costs from $2,000 to just $250, meaning it can be used in many more operating theatres and saving lives.

A p2p renewable energy marketplace, Open Utility has created a model for trading electricity in a world of decentralised power generation. Consumers can buy locally from local renewable power generators.

This open source tool is co-creating a free map of the world that anyone can edit making it a truly open-source alternative to Google Maps.

Human rights activists are risking their lives around the world facing danger on a daily basis, but Panic Button is an immediate tool for them that can instantly alert others to the danger they face so help ccan be sent.

The more digital we get, the more tech waste we produce- an unintended consequence of progress. Restart Project is a "make do and mend" community of repair and maintenance to combat this tech waste.

The search for a cure for cancer takes intense work from a few science specialists, but Reverse the Odds turns everyone into one. It allows casual gamers to advance cancer research as they play by the inclusion of cancer data within the game which is analysed as part of the game-play and fed back to researchers.

The most at risk environments are often those that are extreme and inhabited by indigenous people who lack literacy and digital skills. This tool crowd monitors extreme environments and monitors the environmental changes on behalf of these marginalised communities.

Making the world more visible for the visually impaired, Smart Glasses are fitted with 3D cameras which process images and projects them

Most social care goes on those aged over 65, and the same age group is most at risk of isolation. Speakset is a paired-down Skype for over-65s that connects them with doctors, nurses, carers and family.

It's a toy, but it's also more than just a toy, it's diagnostic technology within a huggable bear with heart rate, oxygen, temperature and stress monitors which can help diagnose medical problems in children without the stress from normal tests that can sometimes create inaccurate readings.

Low-cost 3D printed housing could help solve housing crisis issues after emergencies and Wikihouse is doing just that with a global commons for high-performance, low-energy homes that can be customised, printed and self-assembled quickly and cheaply.

Explore the London NT100, and those from further afield on Nominet's interactive map.