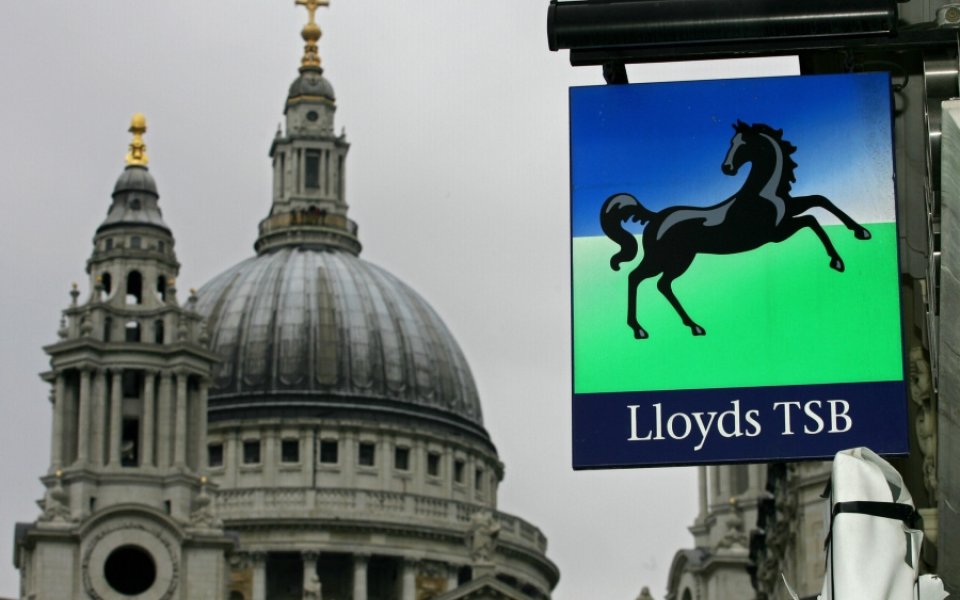 The personal details of thousands of Lloyds Bank Premier account holders have been lost – potentially stolen – in the latest data breach to hit the City.

The data breach affects customers who had Royal Sun Alliance emergency home cover attached to their Lloyds Premier bank account between 2006 and 2012. The policy comes as standard with the £25-a-month packaged account.

RSA said a data storage centre went missing at the end of July, which was reported as stolen, but there is no evidence as yet that the data had been misused.
Police are now investigating the breach.
Lloyds said the company had been alerted by RSA when the insurer started its investigation and informed all affected customers with letters last week.
The bank could not disclose the number of people who have been impacted.
An RSA spokesperson said: “Unfortunately a data storage device has been reported as stolen from one of our data centres. We have advised our regulators and are in the process of contacting potentially impacted customers to apologise.
"We are working with the police on a full investigation and although there is no evidence to suggest that this data has been misused in any way, we are offering identity protection with Cifas for two years to provide reassurance to these customers.
"We recognise this should never have happened and apologise to all of our customers who have been affected."
A Lloyds bank spokesperson said: "“RSA was the home emergency insurance cover provider for a small number of Lloyds Premier Account holders and the data was held as per standard data retention requirements and processes.

"We are continuing to work closely with RSA on their investigation and impacted customers have been contacted."

People who think they might have been affected by the breach can call a dedicated freephone helpline number 0800 316 8090.

It comes on the back the recent cyber attack on Dixons Carphone, in which the card details of up to 90,000 customers stolen, an IT glitch sending out private data in a mass-email at WH Smith, and the hacking of extra-martial affair site Ashley Madison.