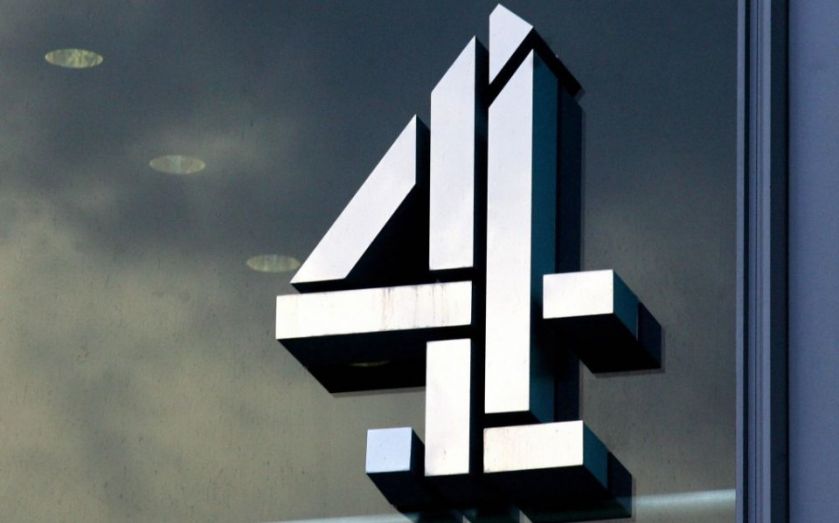 Leaked documents suggest that the government is looking into privatising public broadcaster Channel 4.

Papers being carried by an unidentified individual walking towards Number 10 Downing Street said: "In your recent meeting with Matt Hancock … extracting greater public value from the Channel 4 Corporation, focusing on privatisation options in particular whilst protecting …"

Channel 4 is a British public-service television broadcaster, and while it's largely self-funded through TV advertisements and commercial activities, it's ultimately publicly owned. This makes it distinct from the BBC which is funded by a license fee paid by British taxpayers.

Earlier this year, the former chairman of Channel 4, Luke Johnson said that the sale of the state-owned by privately funded broadcaster was "worth considering", in response to reports that the government was considering this. At the time, the government said it didn't have any "current" plans to privatise Channel 4.

The documents were shown on the Twitter feed of freelance photographer Steve Back who later tweeted: "For the last six years I have been telling these public servants to cover up."

"The government has made no decisions regarding reform of Channel 4," a spokesperson for the Department for Culture, Media and Sport said.

"Channel 4 has an important remit and we are looking at a range of options as to how to continue to deliver this, including options put forward by Channel 4."

@jonsnowC4 you may not be so proud of this I photographed this afternoon going into Downing St pic.twitter.com/ojxyvNsePt