Lack of funding for small businesses could cost the UK up to £2.9bn 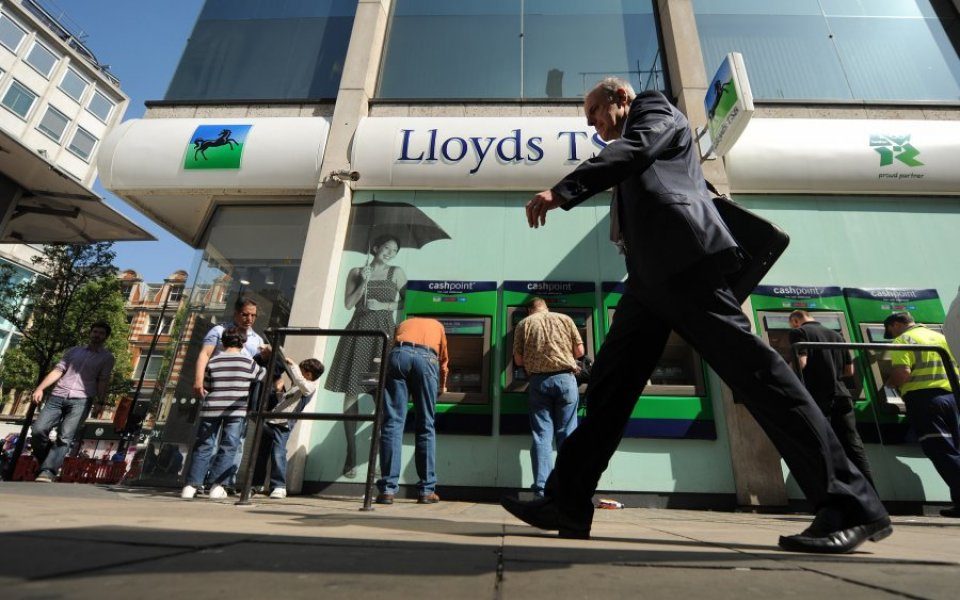 The UK’s small businesses are being stymied by a lack of funding, which is holding the UK's economy back.

A lack of funding from high street banks since the recession, has slowed small business growth and could have cost the UK economy as much as £2.9bn of potential turnover in the last five years from SMEs, according to new data from Funding Options, the alternative finance supermarket.

Overdraft facilities for SMEs have been withdrawn at the rate of £5m per day since 2011, hindering cash flow and business growth.

According to its research, regulations requiring banks to maintain higher capital reserves as security when lending have discouraged banks from lending to small business, and challenger banks are not yet established enough to make up the deficit.

The data shows companies with high levels of borrowing are able to grow and increase their revenues faster than those which don't.

Businesses where net debt is more than 50 per cent of its assets, grew 15.7 per cent over the last five years, compared to those companies with less than 10 per cent debt, which grew 14 per cent.