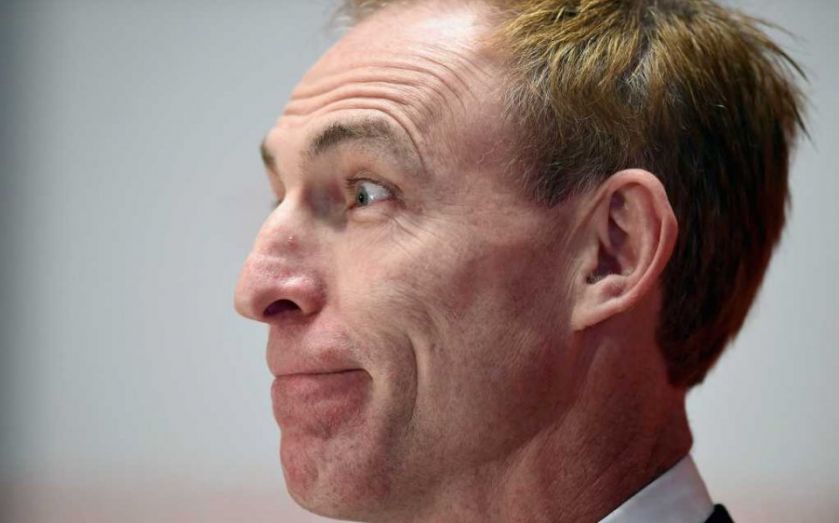 North of Hadrian’s wall, Labour could be in for a shellacking. A new poll by Survation has revealed that support for Scottish Labour has fallen to around half of that enjoyed by the SNP.

The poll, for Monday’s Daily Record, revealed that 24 per cent of Scots plan to vote for Labour in the 2015 general election, while a full 48 per cent intend to support the SNP. The result will be sobering for new Scottish Labour leader Jim Murphy, who now has his work cut out to prevent a the swing holding until the election next year, when it could cost his party as many as 10 seats.

Nicola Sturgeon, the SNP’s new leader, was pleased with the result:

This is a great early Christmas present for the SNP – our best ever Survation poll rating for a UK general election, as well as being over 50% for the Scottish parliament constituency vote for the first time.