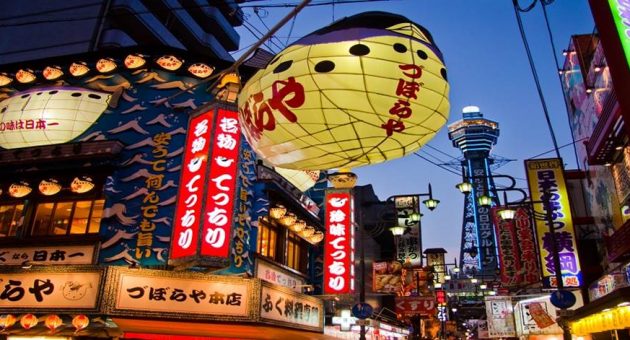 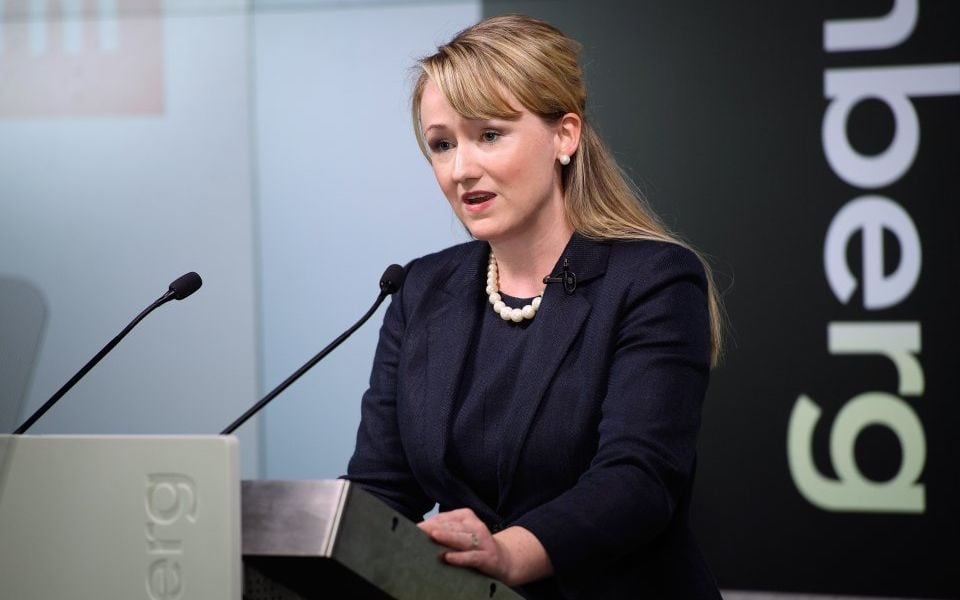 The businesses which supply power to British homes have hit out at Labour after it revealed plans to bring the electricity grid back into public hands.

National Grid, which has run the networks since privatisation in 1990, today took aim at the party’s ambitions, saying its business was creating a framework to help Britain reduce its emissions.

“These proposals for state-ownership of the energy networks would only serve to delay the huge amount of progress and investment that is already helping to make this country a leader in the move to green energy,” a spokesperson said today.

Last night Labour said that the energy networks are “poorly placed” to respond to the challenges of going green.

“Given the challenges facing the energy system, the status quo is no longer tenable,” said shadow secretary of state for Business, Energy and Industrial Strategy Rebecca Long Bailey.

“That is why Labour is committed to bringing energy networks back into public ownership.”

However companies today hit out at the plans. National Grid said that “last thing that is needed is the enormous distraction, cost and complexity contained in these plans.”

Scottish Power said it invests more in Scotland and the UK than it makes in profit or pays in dividends, while fellow supplier SSE sad the scheme would be a burden on taxpayers, adding that energy networks are 17 per cent cheaper than before privatisation.

National Grid took charge of the networks in 1990 when the Central Electricity Generating Board was privatised. Its shares were initially owned by 12 regional energy companies, but in 1995 the firm listed on the London Stock Exchange.

The company’s share price was fairly untouched by the debate today, trading down 0.8 per cent to 843.4p in the middle of the afternoon.

Greenpeace said that Labour’s plan “has the potential to be positive for the climate,” if it is managed properly.