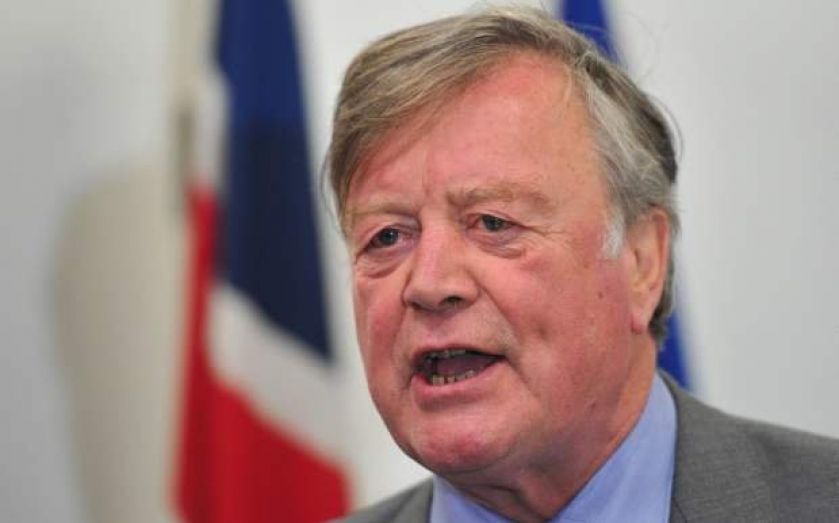 In an interview with the Murnaghan programme on Sky News today, Clarke said policies that sought to imitate Ukip would end up making Nigel Farage’s party more credible. What's more, the former home secretary and chancellor of the exchequer said David Cameron’s approach was to blame for the loss of the Rochester and Strood by-election.

Clarke’s remarks came on the back of a report in the Sunday Times that David Cameron is considering the adoption of suggestions by think tank Open Europe that banning EU migrants from receiving benefits for at least their first two years in Britain would make moving to Britain a less attractive option.

Clarke made no secret of his thoughts on the proposals, saying:

What we mustn’t do is keep trailing all kinds of suggestions of things we can think of that might be nasty to Europeans on the benefit front.