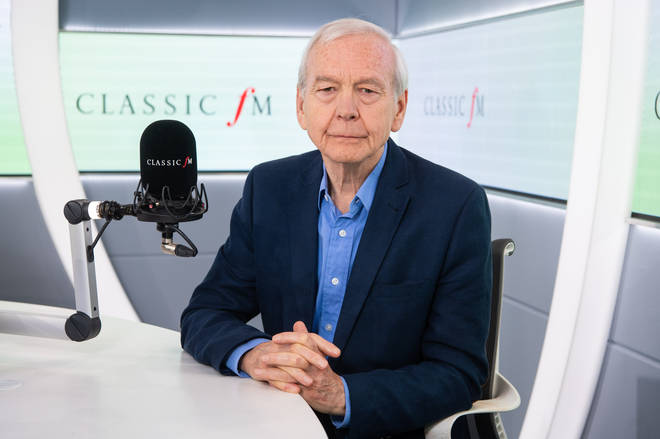 John Humphrys is set to make a surprise return to the airwaves, joining Classic FM as a guest presenter on its breakfast show.

The veteran broadcaster, who stepped down as host of the BBC’s Today programme last month, will head up the station’s More Music Breakfast from next week until 1 November.

Classic FM, which is owned by Global, promised listeners a “more relaxing and calmer” programme than the one Humphrys presented during his 32-year BBC career.

“It’s a privilege to welcome him to the UK’s biggest classical music station and I know that our listeners will really enjoy tuning in next week.”

While Humphrys is best known for grilling politicians on the Today programme, he has fronted a number of other high-profile TV and radio news programmes, including the BBC’s Nine O’Clock News.

“I’m struggling to think of a greater contrast with my old job: the bliss of Beethoven and Brahms instead of Brexit and backstops! Maybe there really is another world out there!” Humphrys said.

Humphrys will be stepping in for regular presenter Tim Lihoreau, who last month pulled a piano through London to raise money for charity. The breakfast show airs between 6am and 9am.