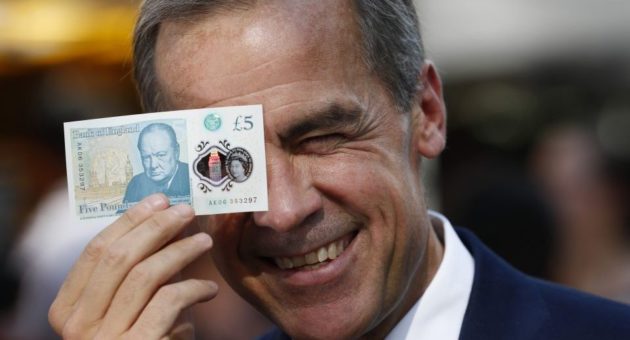 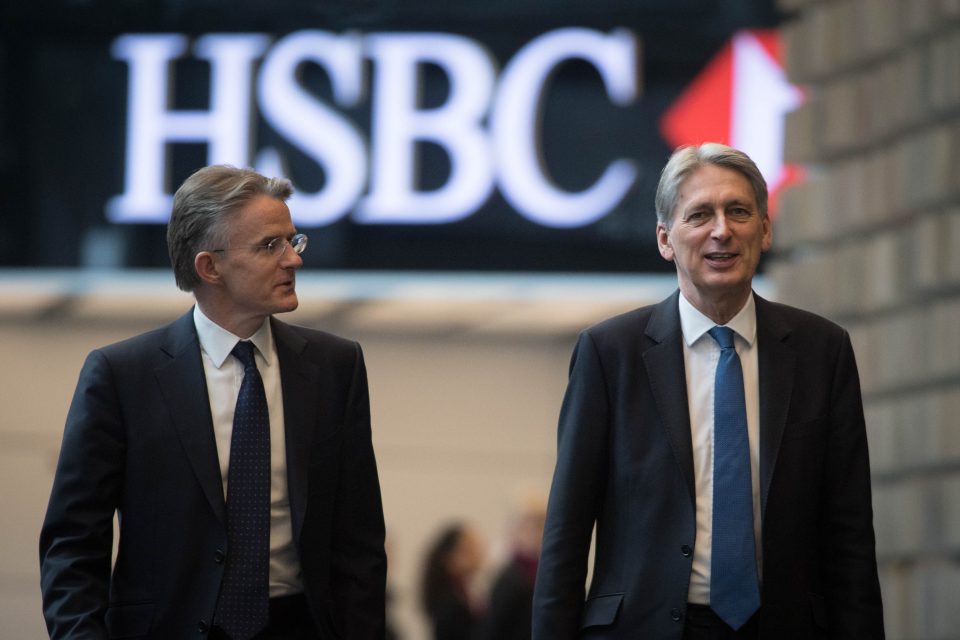 HSBC boss John Flint has fallen victim to a top-level reshuffle at the bank despite racking up a 16 per cent rise in first half profits.

The firm said this morning it needed a change at the helm to deal with a “challenging global environment”. Flint, who has been chief executive for around a year-and-a-half, is stepping down “by mutual agreement”.

Revenue was $29.4bn, an eight per cent rise, while earnings-per-share increased to 42 cents.

The bank reported investments of $2.2bn in the first half of the year, up 17 per cent year-on-year, on “near and medium-term initiatives to grow the business and enhance digital capabilities”.

London-headquartered HSBC, which makes more than 80 per cent of its profit in Asia, said that its global commercial banking unit head Noel Quinn will be interim chief executive. The board would consider internal and external candidates for the new CEO, it said.

Chairman Mark Tucker is said to have disagreed with former CEO Flint on how fast the bank should have met profit targets.

Analysts predicted that Europe’s biggest bank would slow down in the second quarter, but after pre-tax profits of $6.2bn in the first three months of the year it has remained largely stable on profit.

However, in its lacklustre US division, it said it was unlikely to meet its six per cent return on average tangible equity (RoTE) target by 2020. This was in part because of falling interest rates in the US, and “geopolitical issues” which “could impact a significant number of our major markets”.

The bank also pointed to Brexit, saying the impact of the UK’s exit from the EU remained “highly uncertain”.

Tucker thanked Flint for his “commitment” and “dedication”. He said: “In the increasingly complex and challenging global environment in which the bank operates, the board believes a change is needed to meet the challenges that we face and to capture the very significant opportunities before us.”

Chief financial officer Ewen Stevenson said this morning the bank was “not on track” with the turnaround of its US business. “The US revenue outlook has become more challenged in recent months.”

“We recognise the current returns in the US are not acceptable,” he added.

Flint said: “I have agreed with the board that today’s good interim results indicate that this is the right time for change, both for me and the bank.”