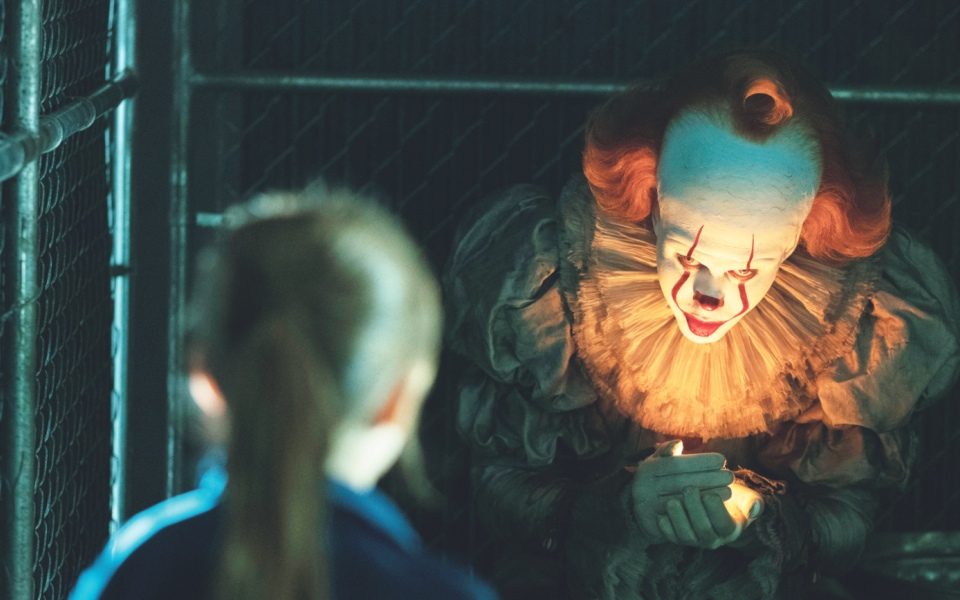 Pennywise the dreadful clown is brilliant as a twisted metaphor for our childhood fears. He is less brilliant as a literal space alien who can only be defeated through some arcane Native American ritual. Alas, that’s where Stephen King’s bulging 1,200-page novel ends up.

It proved to be the undoing of the 1990 TV mini-series, which struggled to portray Pennywise’s monstrous true form. Director Andrés Muschietti’s sequel to his 2017 reboot has no such issues, with top-drawer CGI ensuring Bill Skarsgård’s clownalways looks on point. It even leans into the absurdity, with some knowing jokes about how the novelist central character can’t write endings.

But Muschietti’s film is hamstrung by an unsatisfying structure and a bloated run-time, eventually limping over the line in an altogether unsatisfying fashion.

First the good: the casting is excellent, with each of the adult characters instantly recognisable from their younger selves. Bill Hader gets all the best lines as stand-up comedian Richie “Trashmouth”, whose acerbic put-downs have only gotten sharper over the last three decades. Jessica Chastain takes on the role of Bev, the physical embodiment of the cycle of abuse, having moved straight from violent father to terrifying husband. Hypochondriac Eddie is given manic energy by James Ransone; overweight romantic Ben grew up to be a hunky architect played by Jay Ryan; stuttering author Bill is played with the damaged charm that’s become a calling card for James McAvoy.

They share an easy chemistry, their rekindled bonds plausible and touching. It’s here that the film works best: as a nostalgia piece, Stranger Things for grown-ups, full of sepia-tinged flashbacks to hanging out at arcades and riding bikes down picket-fenced avenues. It deals with the melancholy of age, how the bitter-sweet emotional roller-coaster of childhood is bulldozed by the pressures of everyday life.

Unfortunately, the material demands the characters are almost immediately separated, each going on a spurious quest to locate some totem from their past. These sequences soon suffer from diminishing returns, with the set-piece horror routines – chases involving horrifying old ladies and animated statues –  all tonally similar; by the fifth time around the carousel you’re more likely to be yawning than screaming.

These pacing issues persist throughout the three-hour run-time. Muschietti simply doesn’t make enough choices, his film eventually turning into a war of attrition. By the time the characters face off against Pennywise, my brain was as numb as my buttocks.

Thankfully Bill Skarsgård’s heavily stylised clown is always a joy, giving even the most protracted of scenes a joyously malevolent energy. He almost makes it all worthwhile. Almost, but not quite.

It Chapter 2 is more of the same: the same scares, the same pacing issues, the same cuddly nostalgia. It’s the perfect companion piece to an imperfect movie.