Why the Islamic State wants to mint its own currency 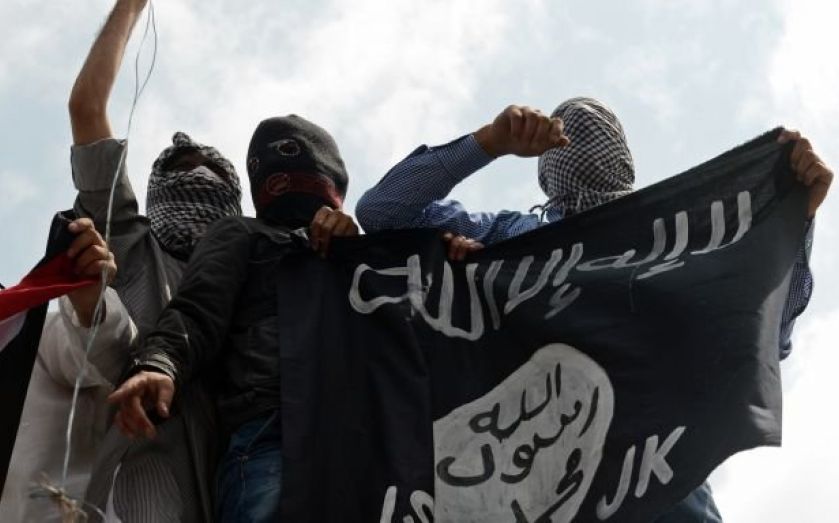 The Islamic state wants to mint its own currency for circulation in the areas it controls, as part of its bid to end US supremacy, according a video released this week.

The new gold silver, and copper coins will deliver "the second blow to america's financial system of enslavement casting into ruins their fraudulent dollar note," according to the hour-long video entitled Return of the Gold Dinar by the group's media wing al Hayat.

But the currency will have no value outside of the area controlled by group which straddles the Iraqi-Syrian border. And the Islamic State's status as a terrorist organisation means anyone trading in the coins risks risk money-laundering or terrorism charges.

The Islamic States' state budget is reportedly around two billion dollars (£1.31bn), while the US previously said the terror group earns "several million" dollars per week. Its funds come from a combination of taxes, oil revenues, kidnapping and extortion. But this is small compared to its neighbours such as Iraq and Iran which have $103bn (£68bn) and $294bn (£194bn) respectively.

Prime minister David Cameron has previously said he wants Britain to do more fighting the islamic state in Syria and Iraq. And earlier this year the government set out a five-year plan to fight the “subversive” doctrine of Islamist extremism in the UK.