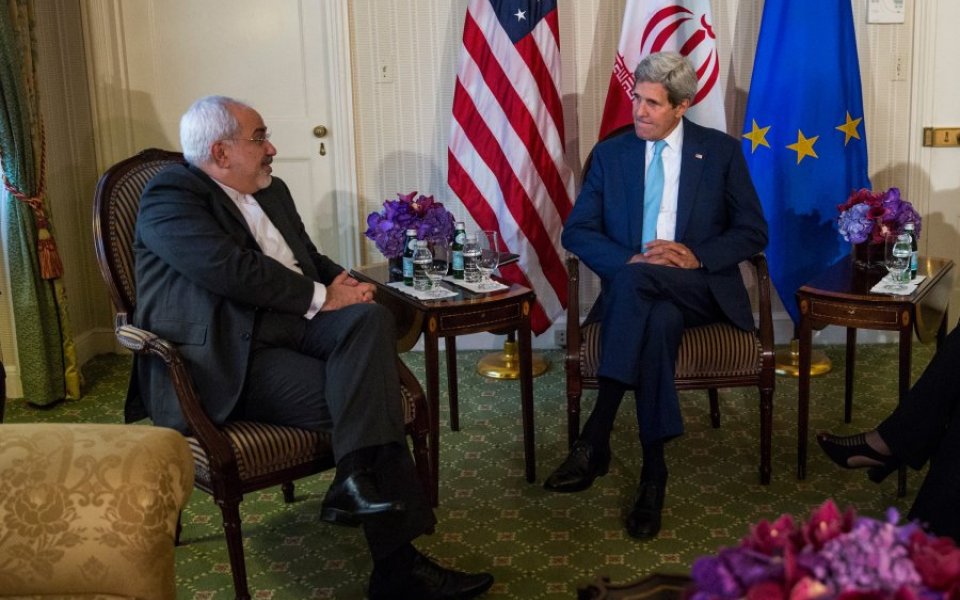 Hopes of a surge in trade between Iran and the West are high after the removal of nearly all economic sanctions which have left the country isolated.

The hard-fought deal means the opening up of a $400bn (£280bn) economy, sitting on vast fossil fuel reserves, with a youthful population of close to 80m.

“It is such a potentially vibrant market that international businesses are going to look at it very carefully, to participate in the re-growth of economic ties,” says Ed Wilson of international law firm Venable LLP.

Iranian president Hassan Rouhani expects there will be $50bn in international investment and finance in the coming year. GDP growth is will run at over 4 per cent annually from this year until 2020, up from a dismal 0.8 per cent in 2015, according to the International Monetary Fund.

The potential for change seems enormous.

Full implementation of the deal, which was reached with China, Russia, the US, UK, Germany and France, will take six months. There are still some prohibitions in place over trade between the US and Iran.

But the immediate effect will be in having $32bn of frozen assets returned to Iran’s central bank and treasury, out of a total $100bn in assets that were put on ice.

The biggest opportunity for Western businesses will be in Tehran’s financial services sector, which has been starved of investment through years of isolation.

“It’s the most lucrative angle but also where we will see the slowest progress,” says Abbas Ameli-Renani, emerging markets strategist at investment firm Amundi. “European firms have been fined because of their involvement with Iran and they will be reluctant to return at a hasty pace – they will not want to be the one of the first movers.”

Turkey and United Arab Emirates are being tipped as the countries which will most heavily invest in Iran. Trade between Turkey and Iran could double, says Ameli-Renani.

But not all of this is going to be Turkish money. As a country on the cusp of both Europe and the Middle East, Turkey may prove a convenient base for international companies to set up businesses which will then invest in Iran. “Companies are going to be asking themselves ‘are we better off going through Turkey?’” Wilson says.

But if Iran wants investment, it will have to play by the rules – not just under the supervision of the nuclear chiefs, but also with regard to the norms of global business.

“Capital is a coward. People will only deploy their capital where they think it will be safe. There will be an initial flow of capital into Iran but there will also be a lot of watching and waiting,” Wilson says.

For a country where around 20 per cent of GDP is in the hands of the state and religious entities, it may be some time before outsiders feel confident – both in knowing they can both invest wisely, and get their assets out when they want to.

For ordinary Iranis, change cannot come soon enough. In a survey of 300,000 Iranis undertaken by FTI Consulting, 77 per cent said they struggled to meet everyday needs or could only buy basics. 53 per cent say increasing employment should be the government’s number one priority, while 72 per cent expect the nuclear deal will do just that.

In the meantime, a spurt of oil supplies on the world market will be the first sign that Iran is back. The country has stockpiled 30m-40m barrels of oil in floating tankers, just waiting for the green light to be shipped. The International Energy Agency expects Iran will be pumping out 300,000 barrels a day within weeks, rising to 500,000 later this year. Tehran’s hopes are for higher exports still, of up to 2m barrels daily.

Question marks have risen over Iran’s ability to meet these projections, given its idle infrastructure. But with elections coming up in February, president Rouhani will want to press on with anything that could improve the economy.

The realisation that the Iran deal would actually go ahead was the trigger for oil prices to fall below $30 last week. But now, the real risk to oil prices now is that Iran exceeds its production targets – further bloating global supplies and increasing tensions within Opec.