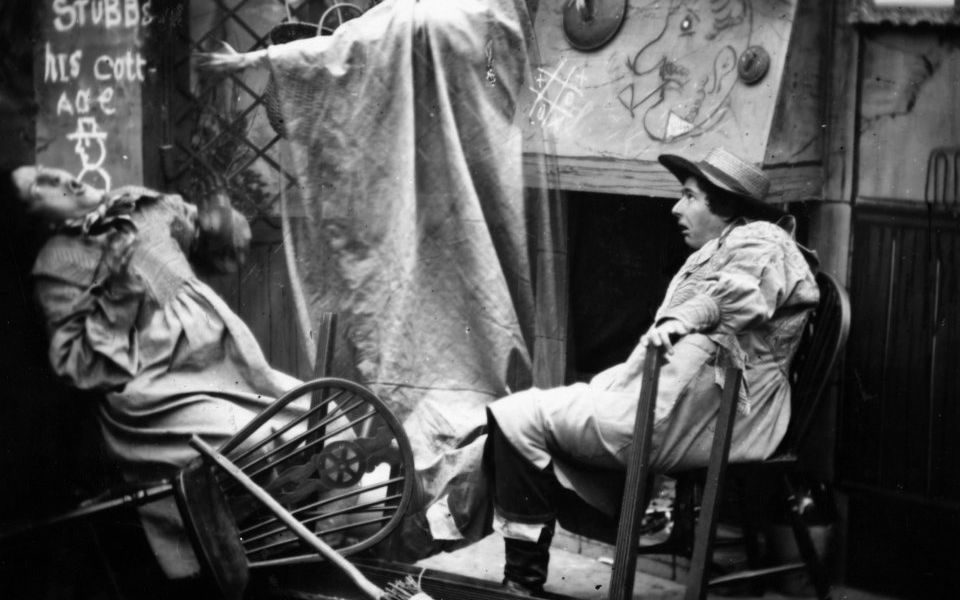 With the clocks going back this Sunday we got to talking about the one hour from our lives we would want to have over again if we could.

From there, it was but a short jump to the single investment decision we wish we could take back or, given Halloween is just around the corner, the stock that haunts us most.

The stuff of nightmares

For such a contrarian bunch on The Value Perspective blog, it did not take us long to reach an agreement – Apollo Education is the stuff our nightmares are made of.

The curious thing is, we had such great hopes for this US-based for-profit education provider as an investment – indeed, if you had told us we would lose money on the stock as we built positions across our portfolios in 2015, we would have been tempted to reply it was almost impossible.

That may sound extreme but the value-friendly factors that had come together in that one company really were quite remarkable.

For one thing, it was despised by the wider market – something always likely to pique our interest, and, for another, it had so much cash on its balance sheet its financial security seemed assured.

The regulatory environment in which Apollo was operating may have been truly awful but that was already implied in a valuation that saw the company trading at just 2x its lowest profits.

Furthermore, the company’s profits had, in its history, been hundreds of percentage points higher – and they did not have to get back up there for the shares to do well anyway because, as we say, the valuation was so low.

As a final positive, we had been ‘averaging down’ over a period of some months – that is to say, we had continued to buy shares in the company as its share price fell because we believed in the long-term investment case.

As a result, although this was one of our biggest positions across all the portfolios we managed, we had an extremely low average ‘in’ price.

How did we lose money?

How, then, did we lose money on the stock? All too easily – in February 2016, the company was bought out by a consortium of private equity investors not far off its lowest-ever share price.

And, when the US market rallied following Donald Trump’s election nine months later, the share prices of a number of other for-profit education businesses, which had also been in the doldrums, went on to rise significantly.

Apollo is a great example of how confidence can be completely illusory in investment.

Here was a stock with some of the most attractive attributes we have ever seen in a company, including a financial situation that suggested there was very little chance it would disappear overnight – and yet we ended up losing money for our investors.

We don't expect to make money on everything

To be clear, as value investors, we do not expect to make money on every stock we buy – indeed we know a ‘hit’ rate of maybe six out of 10 over the longer term will do very nicely indeed.

That is why we play a game based on statistical averages, investing on a portfolio basis and targeting businesses whose share prices offer a margin of safety should things happen to get worse before – hopefully – they in due course get better.

On the bright side, that means our investors should not have been as financially scarred by the Apollo experience as perhaps we were mentally.

On the one hand, the benefit of averaging down is we will not have lost too much money on the stock while, on the other, we made money on the other for-profit education businesses we owned in our portfolios.

Furthermore, of course, the very fact these were portfolios in the first place meant our investors were also the beneficiaries of diversification, with the risk of individual investments disappointing thus spread across a basket of companies – regardless of how well we thought we might know them or believed them to be a no-brainer.

So, without wanting to give you nightmares of your own, the real investment lesson here is it does not matter how well you think you know a company – something can always hurt you.

To pick an extreme example, does it matter how well you know British American Tobacco if tomorrow cigarettes are banned across the world? We thought we knew Apollo very well … and then something went bump in the night.