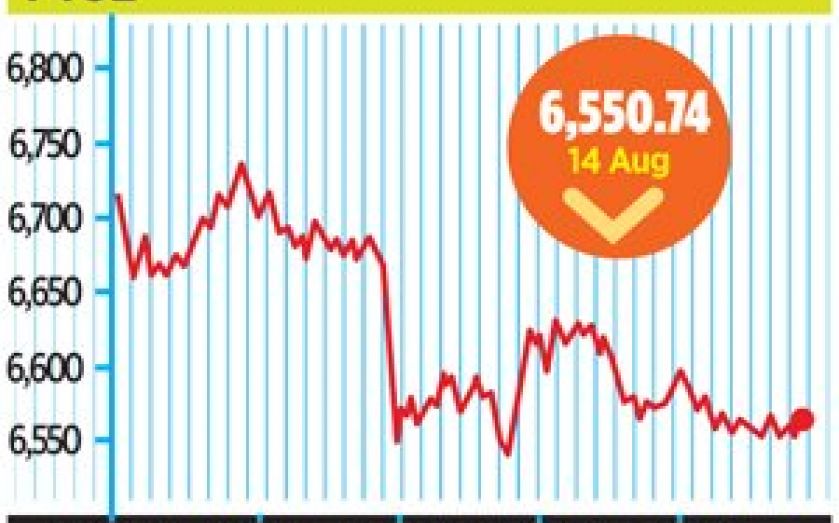 SEVERAL data releases over the coming week will add more fuel to debates about interest rates hikes in the UK, with inflation figures being published.

Tomorrow sees UK producer, retail and consumer prices index (PPI, RPI and CPI) inflation. Britain’s CPI inflation fell back to zero per cent annual and monthly growth in June, while RPI was unchanged at one per cent year-on-year.

With oil prices around nine per cent lower in July than in June, but seemingly not yet fully passed on to the consumer, and trade-weighted sterling climbing around one per cent, CPI is expected to be flat on a yearly basis and down 0.3 per cent month-on-month, according to the median economists’ predictions and the Bank of England’s August Inflation Report forecast.

Housebuilder Bovis should be the focus today, while tomorrow, sector peer Persimmon and Menzies.

Mining and commodities giant Glencore publishes on Wednesday, as do insurer Admiral Group and Hikma Pharmaceuticals.

Rank, Costain, Sportech and Stock Spirits Group are among the companies reporting on Thursday.